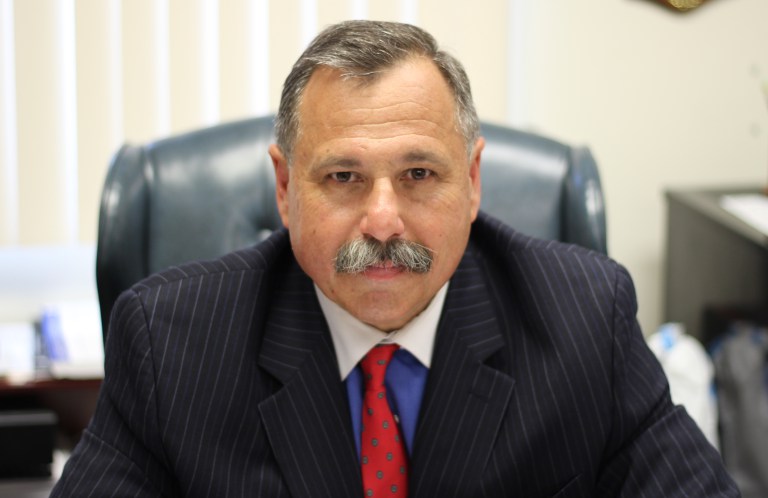 The powerful Ocean County Republican organization, which has won all of the seats on the county freeholder board since 1989, is being challenged by one of its own this year.

Novak, an attorney and former state trooper, will take on incumbents Jack Kelly and Virginia “Ginny” Haines – who are heavily favored to win – as well as Democrats Michael B. Cooke and Ed Wolff, who won their party’s nomination to run for the board Tuesday night.


Novak, running under the banner “Great Opportunity Party,” is apparently planning to make ethics and patronage appointments an issue in the campaign. On Tuesday, he told local political blog Ocean County Politics, “Many positions of power or prestige have come to those of privilege and many have known little else in their lives other than public positions.”