Pezarras Praised for Expertise, Humor in 32 Year Career With Brick 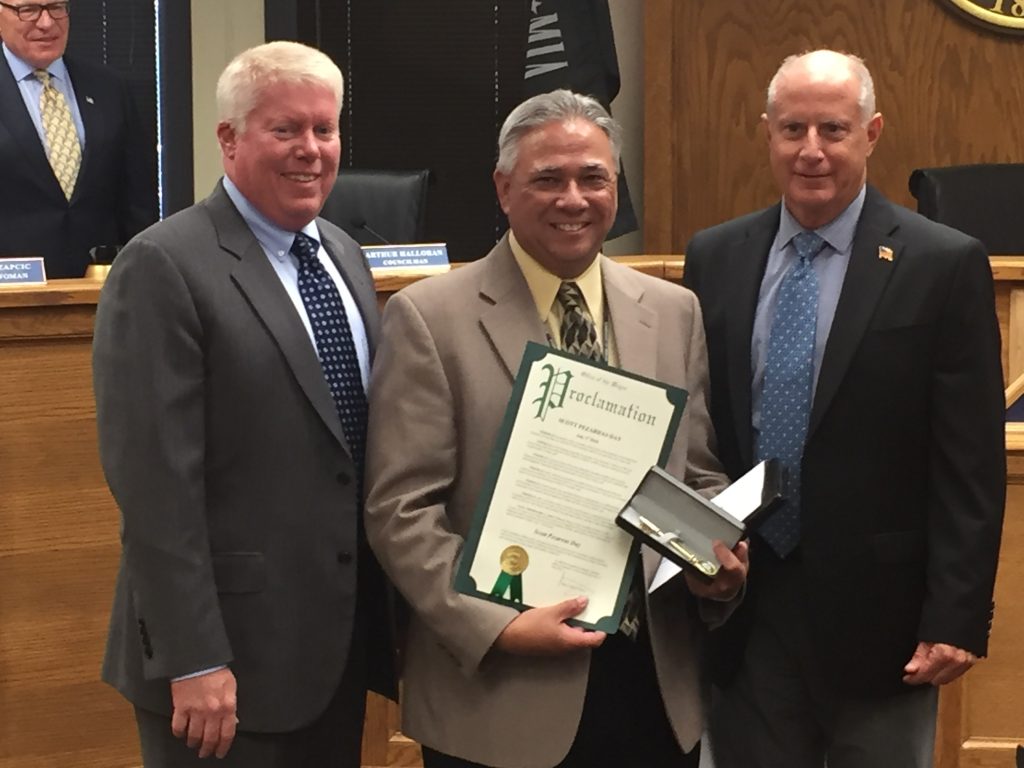 Brick will celebrate Scott Pezarras Day on Friday, July 1 – but without Pezarras at town hall, as it will be his first day of retirement.

“Over the past 30 years there have been few, if any, employees who have played as important a role in Brick Township as Scott,” said Mayor John Ducey.

Pezarras, who began his career as an entry-level clerk and rose through the ranks to Chief Financial Officer and Business Administrator, said his three decades with Brick has included seven mayors, 41 council members, 22 budgets and audits, 7,000 tax appeals, major storms and even an earthquake. Pezarras drew the most praise for his guidance in keeping the township’s municipal government afloat following Superstorm Sandy.


“He worked around the clock for days on end and weeks on end, helping to lead us into our recovery efforts,” said Ducey.

Councilwoman Andrea Zapcic, who once worked at town hall in the Recreation Department, said she counts Pezarras as a friend and mentor.

“I’ve been at my other job seven years, and not a day goes by that I haven’t thought of something Scott said, used, or a skill that he taught me,” said Zapcic. “Right up to the present, I was in his office about a month ago picking his brain, trying to get every last ounce of information I could. He’s very generous with his knowledge, with his time, and always with his humor. He is going to leave some very, very big shoes here in Brick Township to fill.” 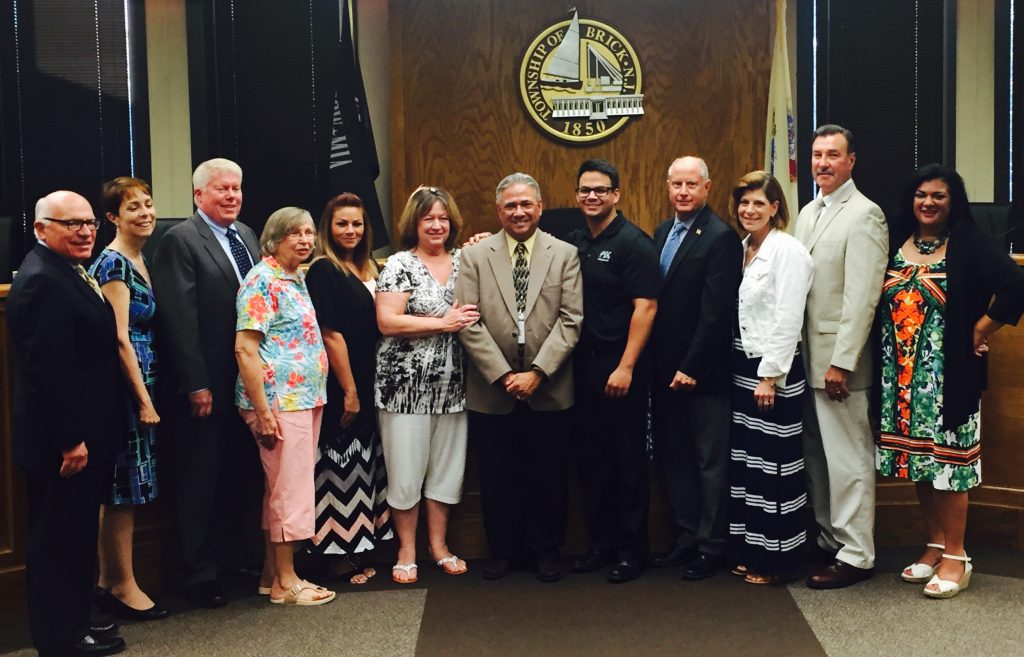 “It’s a tall order working for 76,000 bosses,” Pezarras said, with a chuckle. “I can honestly say that I’ve served in each of those positions I’ve held with the same intensity and passion throughout my career. Brick Township is full of dedicated people committed to being the best they can be.”

Pezarras was joined by his family and numerous township employees, many of whom shed tears, who came to see him receive a mayoral proclamation and council resolution honoring his work with the township.

Pezarras’ post as CFO has not yet been filled.