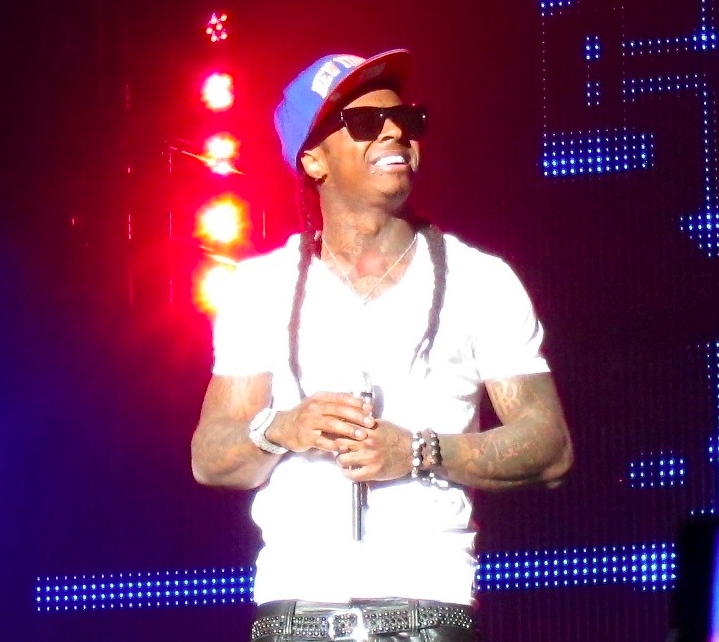 Shore area hip-hop fans won’t have to travel far to hear the beats of two of the most popular rappers in the game.

The organizers of Adventure in the Park, set to take place Oct. 8 and 9, announced the two major acts Wednesday, along with a number of other performers, including star hip-hop producer DJ Mustard.

The festival’s lineup also features Hoodie Allen, Jack & Jack, Ookay, 4B, Botnek, Skizzy Mars, Candyland, Ghastly, Riff Raff, Dirty Audio, Two Friends, PNB Rock, Fight Clvb, Kyle!, and several others, which are listed on the event’s website. Though the headliners are from the hip-hop world, the festival will be geared toward dance music, organizers say.


The event will feature four stages at FirstEnergy Park in Lakewood and open to all ages. The festival, which falls on Columbus Day weekend, will run from 2 p.m. to 11 p.m. Saturday and Sunday.  General admission tickets cost $119.99 and are available through an online ticketing website.