Toms River police say no officers were injured after a township man pulled a gun on them at 11:32 p.m. Thursday night.

Officers on patrol at the time approached a suspicious vehicle near the corner of Cedar Drive and Haines Road, said police spokesman Ralph Stocco. The officers made contact with a 29-year-old township man who has not yet been identified publicly.

“During the interaction the man suddenly exited his vehicle and pulled a gun on the officers,” Stocco said.


The officers fired, resulting in the suspect receiving at least one wound. The man, however, fled and jumped into the Toms River, leaping over a concrete bulkhead at the end of the street, Stocco said. 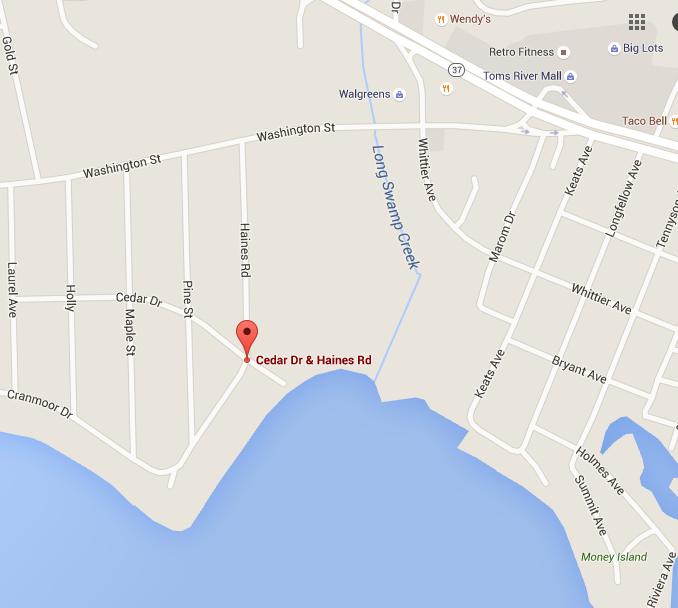 A search was conducted with the assistance of the NJ State Police Aviation Unit as well as the Ocean County Sheriff’s Department and the Ocean County Prosecutor’s Office. The suspect was located an hour later by Tactical Response Officers and medical assistance was immediately administered, said Stocco. He was transported to a nearby medical facility for treatment by Toms River Police EMS.

The investigation into the incident will be led by the Ocean County Prosecutors Office from this point forward. Stocco said more information on the case will be released publicly by the prosecutor’s office later.