In the Pine Barrens, a Warning to Look Out for Rattlesnakes After Sightings 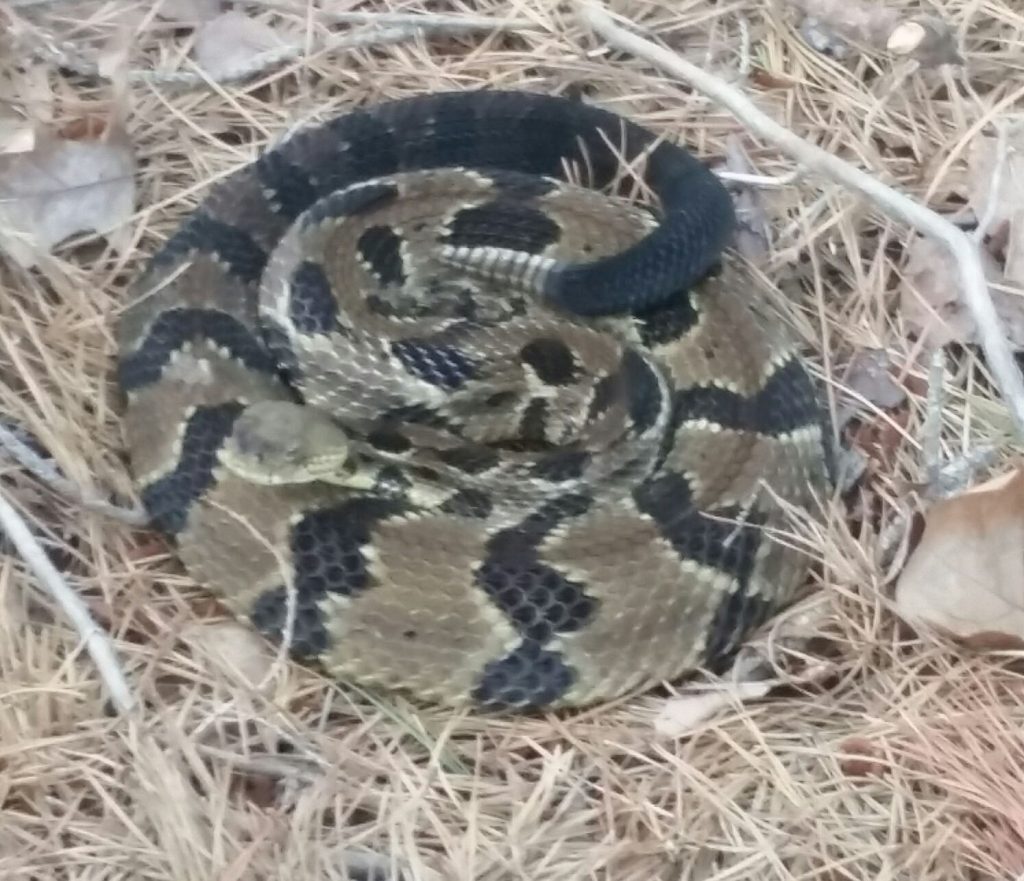 Officials are warning residents who venture into the Pine Barrens about the presence of rattlesnakes during the species’ ongoing mating season after several sightings were reported.

The pines are home to the timber rattlesnake. a venomous species of pit viper.

“The timber rattlesnake is basically a passive animal, but can become defensive when threatened,” a statement from Manchester Township police said. “Because rattlesnakes view humans as predators, your prolonged presence could encourage a defensive strike.”


The timber rattlesnake is one of the most dangerous snakes in the nation, according to the book “The Venomous Reptiles of the Western Hemisphere.” The snakes’ venom contains a powerful neurotoxin that is potentially fatal to human beings. Though generally considered to have a mild disposition, its venom is essentially as powerful as any other rattlesnake species. 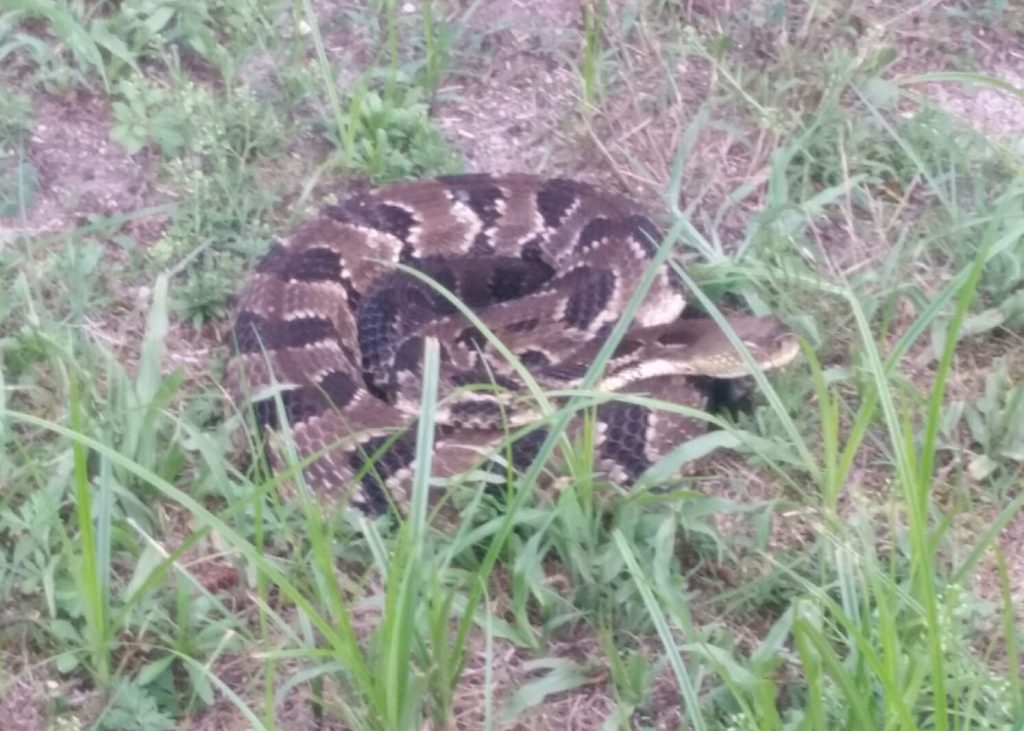 The snakes have been sighted in the Roosevelt City portion of the Whiting section of Manchester, though they are more common deep in wooded areas, which contain sand roads and access points for recreation.

Anyone who encounters a rattlesnake should move away from it, as the species can strike up to half its body length. Each encounter should be noted and called in to the state Department of Environmental Protection.

To Report a Rattlesnake Sighting: