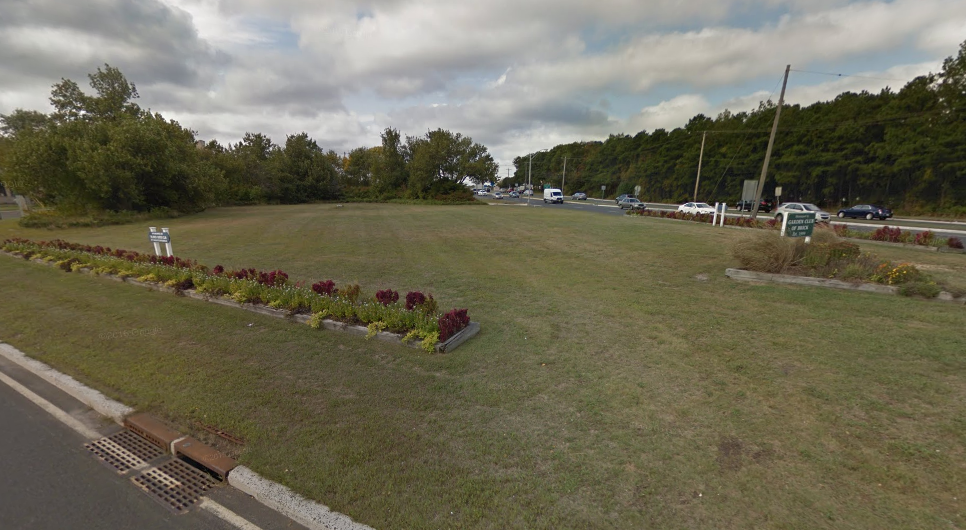 The Garden State might have one less garden to speak of if the state Department of Transportation gets its way.

Brick Mayor John Ducey said the state agency has notified township officials that a garden that has been maintained for 16 years by the Brick Garden Club in the median between Route 70 and Brick Boulevard will have to go. The mayor, however, is urging residents to contact the DOT to voice their opposition to the de-beautification of his town.

“Hopefully Brick Township will get behind this and we can change the NJDOT’s mind,” said Ducey.


The garden, one of the most recognizable spots in town, is located at the “gateway” to Brick for many, Ducey said, providing the audience at a township council meeting Tuesday night with the contact information for transportation officials. (The information appears below.)

The row over the garden began with township officials having the best of intentions. Councilman Jim Fozman, who is also a Brick Township Municipal Utilities Authority commissioner, said the agency decided in February to add an outdoor faucet near the garden to the volunteers who maintain it – primarily a group of older women – would be able to do so safely.

“They were having to fill up big buckets of water from a fire hydrant and then walk them 80 yards,” said Ducey. “You had 75-year-old women doing this. The MUA hooked up water for them so there’s a tap right there so they can water the plants.”

The MUA applied for a proper permit for the faucet in February and received the approval to do so from the state. Now, months later, the state is not only saying the faucet must go, but the garden as well.

Council President Paul Mummolo said the DOT referenced the safety of volunteers walking to the site as the primary reason it wants the garden removed. At first, Fozman said, the state balked at the fact that the faucet was higher than ground level.

“We did submit a different plan and we fixed it,” Fozman said. “They just don’t want it there.”

Shorebeat has reached out to the DOT and is awaiting the agency’s explanation.

Ducey is hopeful that enough support from the Brick community can convince the state to allow the garden to stay.