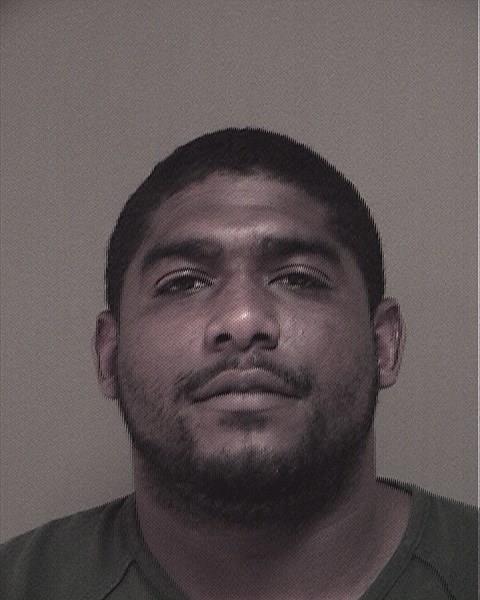 The DEU officers and member of the department’s Special Emergency Response Team executed a search warrant at a residence on Kitty Court, located in the Evergreen Woods condominium complex. The raid came after detectives conducted an investigation into the sale of cocaine in the area.

The investigation and a search of the residence led to the seizure of a quantity of cocaine and cash, said Capt. Vincent Pacitti. The DEU seized $624 in cash, believed to be the proceeds of illegal activity.

Bail was set by Municipal Court Judge Joseph Grisanti in the amount of $80,000 cash. Reid was unable to post bail and he was transported to the Ocean County Jail.