Contractors Will Be Able Place Liens, Improve and Foreclose on 163 Brick Properties 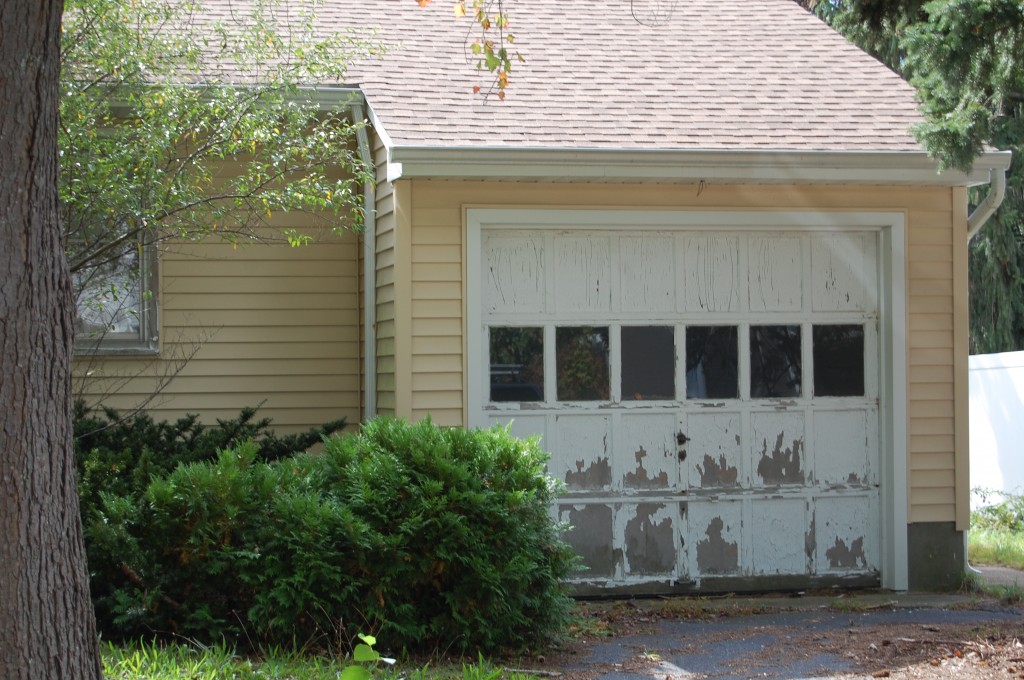 Brick officials are moving forward with a plan to allow contractors to place liens and foreclose on 163 abandoned properties in the township after they demolish or improve them.

Mayor John Ducey said this week that Brick will be only the second town in New Jersey to move ahead and publish an abandoned home list publicly. Property owners will then have 60 days to make improvements, or the township will take action similar to a tax sale, where liens will be sold on the properties. The liens can be purchased by licensed contractors, who can then improve or demolish the properties and foreclose on them in an accelerated fashion.


The list the 163 properties has not yet been published. Shorebeat will publish the entire list when it is formally released.

“The average time to do a foreclosure in New Jersey is three years, but this lessens it to six months,” said Ducey.

In order for a home to be declared legally abandoned, it cannot have been occupied for at least six months, and must fill one of four additional parameters. The home must be in disrepair, construction must have stopped for more than six months, property taxes are delinquent or the property has been declared a nuisance by the township’s code official.

“We really do need to some teeth put into these abandoned properties,” said George Scott, a member of the township’s property maintenance board who, himself, has been dealing with a dangerous abandoned home on his street for years. “This is a big problem in Brick. We send out Code Enforcement, they do a good job, but then getting the money is the difficult part.”

In a traditional tax lien sale, an investor may purchase a homeowner’s delinquent tax debt. If the debt isn’t paid after two years, the investor may foreclose on the property. But under the abandonment law, contractors who buy code enforcement liens may begin foreclosure proceedings virtually immediately, said Township Attorney Kevin Starkey.

Ducey said this week that when Brick officials first began compiling the abandoned homes list, there were 292 properties on it. Now, it is down to the 163 figure.