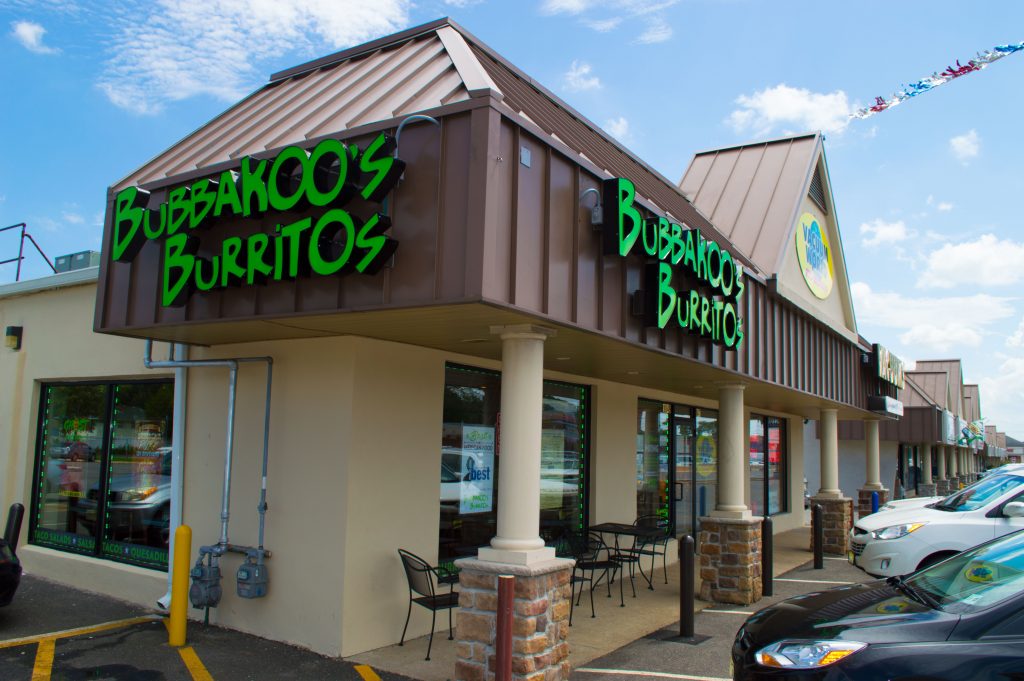 A fast-growing local restaurant chain has opened its latest location in the Silverton section of Toms River, giving Brick residents a southward option to enjoy burritos, tacos, quesadillas and, of course, the chain’s signature Chiwawa. It also marks an importance first for the company, which was founded by Point Pleasant and Brick locals Paul Altero and Bill Hart.

Bubbakoo’s Burritos, which launched in Point Pleasant Borough in 2008, expanded to a Brick Boulevard location a short time later and opened its first Toms River location several years ago in the Orchards at Dover plaza in the western portion of the township. Last month, the chain opened its second restaurant in Toms River in the Silverton section.

Located at 1849 Hooper Avenue in the Rand’s Shopping Plaza, the location marks a new first for Bubbakoo’s – the company’s first franchise location.


Local restaurateurs and father-sons team, Anthony, Gregg, Joseph and Daniel Di Pierro are the owners and operators of the newest Bubbakoo’s Burritos restaurant. The family brings a strong background in the restaurant industry to its new endeavor, as the owners of two local Toms River restaurants – Joey D’s Brick Oven Pizzeria and Restaurant and Mangia Brick Oven Pizza.

“There are too many great things about this brand not to love it,” said Anthony, oldest of the Di Pierro brothers. “We firmly believe in the Bubbakoo’s philosophy of serving healthier quick serve options with an extraordinary customer service experience. There’s an undeniable buzz around Bubbakoo’s right now, and we’re thrilled to be a part of it.” 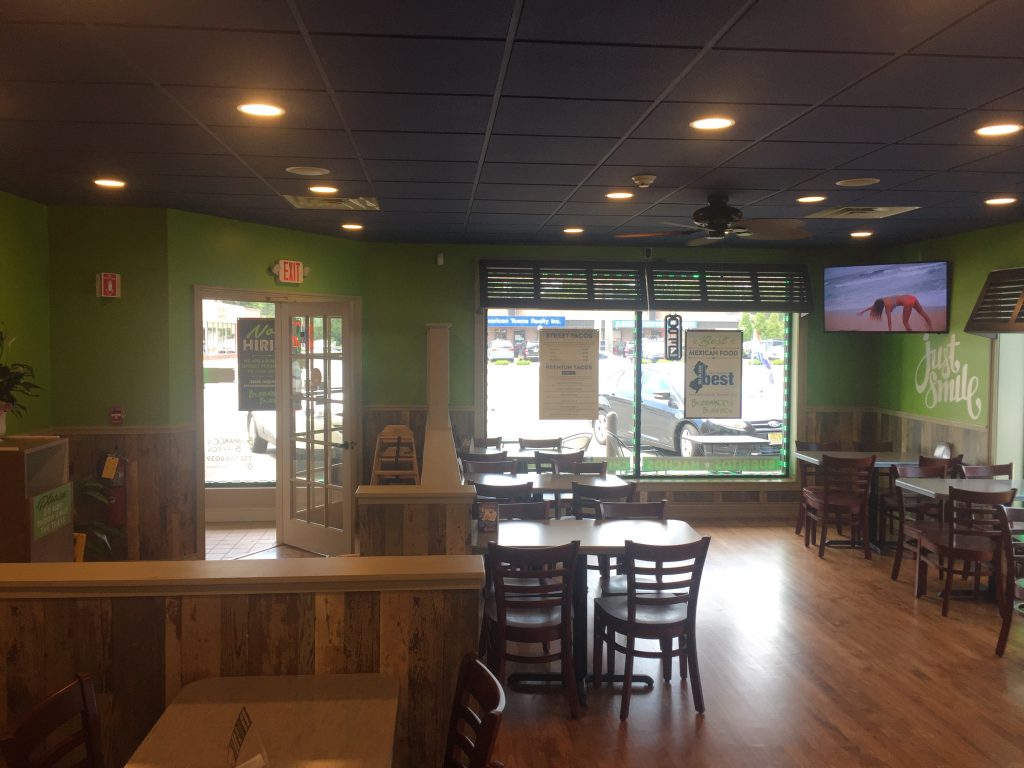 In 2015, Brick Shorebeat profiled Bubbakoo’s as they began to embark on the franchising model, which began after seven locations were up and running. The Silverton location is the company’s 10th.

“We’re pretty ambitious and really believe that from a franchising standpoint, we’ve proven the concept,” said Altero. “I don’t think we would have been able to do that if we opened two or three restaurants and then went right to franchise.”

“The Di Pierros are exactly the right entrepreneurs to start our franchise family,” said Hart. “The family’s vast knowledge of and experience in the restaurant industry, as well as its strong local roots are outstanding. We are eager to see them fill the demand for a delicious and innovative Mexican-American fast casual eatery in Silverton.”

Bubbakoo’s fills a unique role in the Jersey Shore restaurant space, providing competition to national chains like Chipotle as well as regional outfits such as Surf Taco. All meals at Bubbakoo’s are made-to-order and customizable, prepared right in front of the customer.

“From the beginning, Chipotle and Surf Taco were very inspiring,” Altero said in the previous interview. “What makes us different is that we roll up with different items. We have a crispy buffalo chicken burrito, a Sriracha pork burrito. Then we did a cooked-to-order steak burrito. We like to integrate the freshness and the cook-to-order side of it. There aren’t a lot of places where you can get an A1 double steak burrito.”