Hearing on Move of Mazda Dealership Delayed in Brick 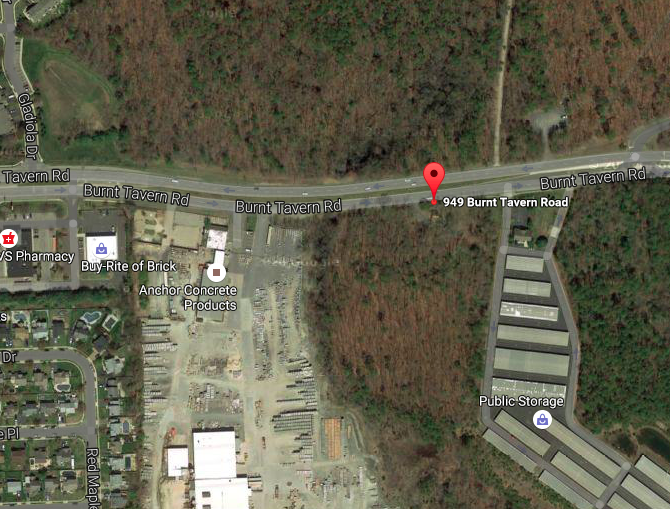 A hearing on whether a car dealership can move its operations to a new location was pushed back Wednesday night when the company decided at the last minute to pull out of a hearing on the matter.

All American Mazda, which is located in the former Weisleder Mazda property on Burnt Tavern Road, is seeking permission to build a new dealership on the same road, said Harvey Langer, chairman of the Board of Adjustment, which had been set to hear the case. The new dealership would be built on what is now an empty lot, located east of the CVS, Buy Rite liquor store and Anchor Concrete, between the concrete facility and self-storage building. The address would be 949 Burnt Tavern Road.

Langer said that the dealership has submitted what is known as a bifurcated application to the board. That means the business will actually seek two separate rulings – one to approve the use of the land for the project, and the second to deal with the physical building and lot itself.


“The second application will get to the nuts and bolts of the drainage and everything else,” said Langer.

The proposed location for the new dealership is set on a lot 5.4 acres in area, which is currently vacant except for a small dwelling structure. In order to construct a car dealership on the site, All American will need a use variance from the board, since the property is located in the M-1 light industrial zone, where automotive dealerships are not an allowed use.

Langer said the board was scheduled to hear the first application regarding the use of the lot Wednesday night, but the company notified the board around 4 p.m. that it did not want to move forward. There was no immediate date for which the hearing will be rescheduled.