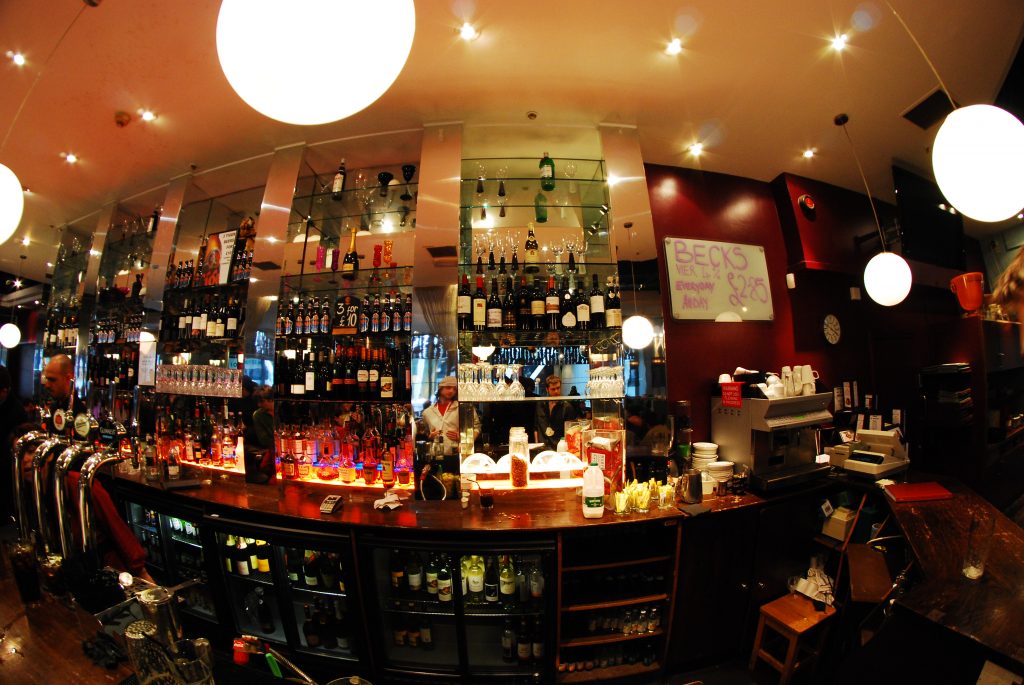 The Brick Township Council on Tuesday will vote to decide whether the township should sell a new liquor license. The minimum bid on the license will be $500,000, a copy of a pending resolution on a meeting agenda states.

The license will be a consumption license, meaning it will be assigned to a restaurant which will sell alcoholic beverages. It is not a distribution license, the type used by retail liquor stores.

Under New Jersey’s unique liquor licensing laws, towns have the ability to sell a limited number of licenses, determined by population, at market prices. In Brick, the township’s highway frontage has caused prices to skyrocket, generating significant revenue for the municipal government, but making it more difficult for non-chain restaurants to afford a license.