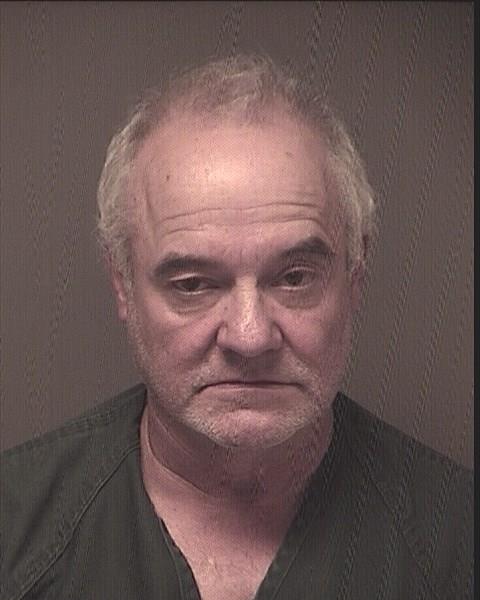 A local man is facing a slew of drug and weapons charges after Brick police searched two homes – one in Brick and one in Toms River – and discovered methamphetamine and what was described as a homemade explosive device.

The target of the searches was Stephen Henry, 63, of Toms River, who was located and arrested at the Pinecroft Drive home in Brick, Pedersen said.


During the searches, police seized approximately 200 grams, or 6 ounces, of methamphetamine packaged for distribution. In addition, $237 in assorted U.S. currency, believed to be the proceeds of drug distribution, was seized, said Pedersen.

At the Brick residence, a small homemade explosive device was discovered in the garage, said Pedersen. As a result, members of the New Jersey State Police Explosive Ordinance Disposal Unit were notified and responded to the residence to investigate the explosive device further. Surrounding area residents had to be evacuated from their homes while the bomb squad investigated the device. The bomb squad rendered the explosive device inoperable and surrounding area residents returned to their homes a short time later, said Pedersen. No injuries were reported.