Brick Police to be Equipped With Body Cameras 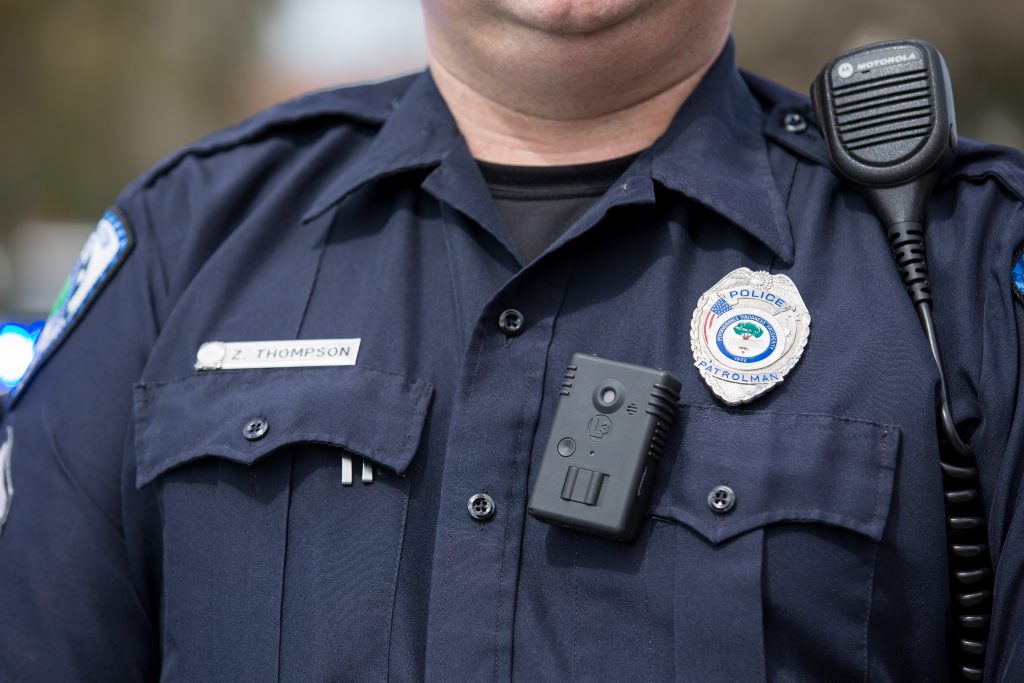 All of Brick Township’s police officers will be equipped with body cameras while on duty, beginning later this year.

The township council on Tuesday night voted in favor of accepting a $112,500 grant from the U.S. Department of Justice to help fund the cameras and related hardware and software, which is estimated to cost about $99,000 for 75 cameras, said Business Administrator Joanne Bergin.

The township had already planned to equip officers with body cameras, which record the officer’s interactions with members of the public by way of a lens clipped onto a shirt pocket, before the grant funding became available, Bergin said. The township had included the devices in the 2016 capital budget.


Cameras should be a part of an officer’s uniform sometime in the late spring or summer, since recording hardware and software must be set up, and officers must receive training.

Ducey said the township did not decide to equip officers with cameras in response to any particular incident or concern.

“It’s just an overall betterment” of the department and officers’ interactions with civilians, he said.

Body-worn cameras became a significant national issue in the wake of several police shootings which sparked protest in recent years. Law enforcement advocates say video can often be used to exonerate an officer if he or she is accused of wrongdoing while on duty. Opponents have held that the cameras can be seen as a violation of one’s privacy during encounters with police. In Brick, Bergin said the department will develop “policies and procedures” governing the proper use of the cameras, as well as how long footage will have to be archived on hard drives.

“That’s why we’re not expecting it to be fully implemented by summer,” she said.