The high bidder for a liquor license being sold by Brick Township is a marina on Mantoloking Road, officials said… 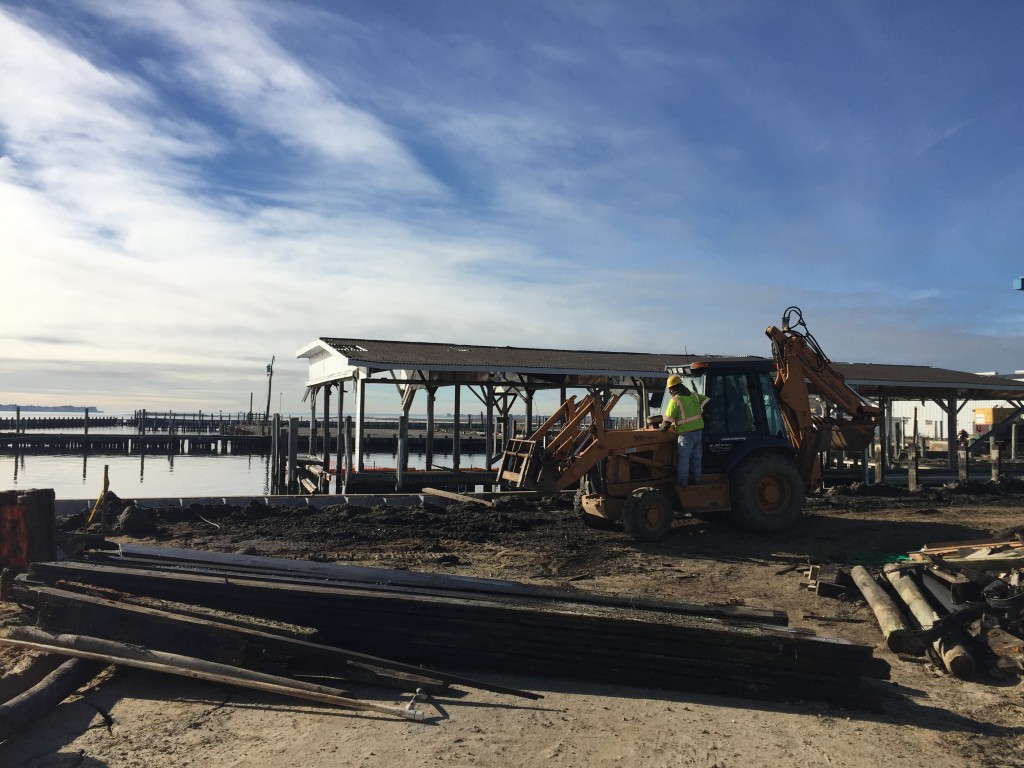 The high bidder for a liquor license being sold by Brick Township is a marina on Mantoloking Road, officials said.

The license was put out to bid in November at a minimum of $500,000. Mayor John Ducey said Wednesday that the winning bid was $611,000 by Barnegat Bayside Services, the company that now owns the former Hinckley Yacht Services site on Mantoloking Road, across from Traders Cove Marina and Park. The facility will be known as Barnegat Bay Marina in the future.

The marina is under construction and is expected to open for business during the spring of 2017. Most of the docks have been built, and a fuel dock will be operational when the facility opens. Ducey said no plans for the site have been formally submitted to the township, though preliminary plans are for a full service marina and a waterfront bar and restaurant. In the future, a small number of condominiums may be proposed for the westernmost portion of the site, he said.


“We always felt from the beginning that it’s a great location for a restaurant, year-round,” said Tony Ferreira, one of the two partners in the business, during a previous interview with Shorebeat.

The restaurant, once completed, will likely be one of two new waterfront establishments in Brick. A bar and restaurant is also slated to be constructed at the Traders Cove site for the 2017 summer season. The new license includes a restriction on it that mandates the establishment must have at least 100 seats set aside as a restaurant section.