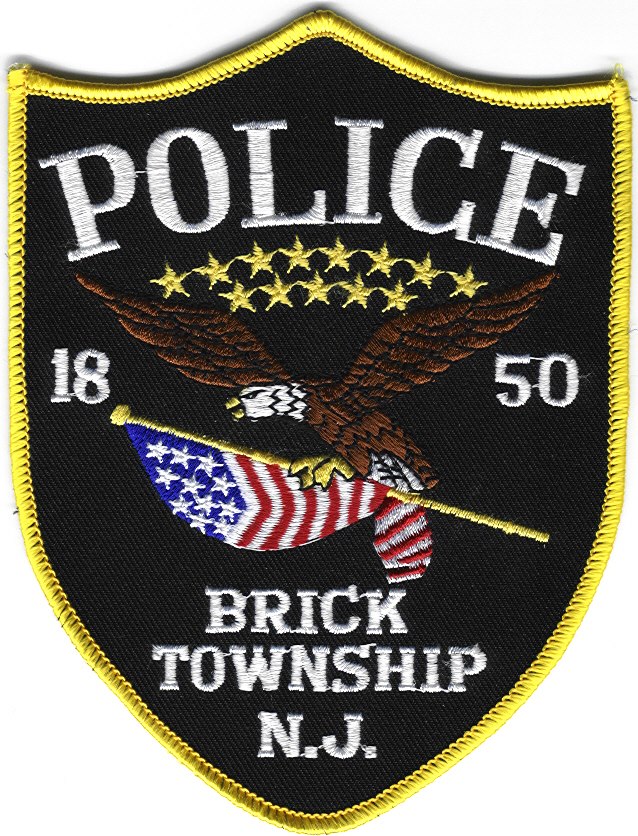 In what was called a win-win for Brick police officers and taxpayers, officials announced changes to the collective bargaining agreement between the township and its police officers Tuesday night which will reduce up to $500,000 worth of overtime in exchange for a new work schedule aimed at boosting the morale of officers and placing more patrol units on the street.

The township’s patrol officers, the bulk of the 136 member department, will work four days for 10 hours, 15 minutes, then have four days off. Previously, officers worked four eight hour days and had two days off. To even out the time officers work – 2,019 hours per year – all officers will be required to work 13 additional days over the course of the calendar year.

“The 13 supplemental coverage days are built in for training, schooling, the firing range and events such as Summerfest, holiday patrols and Halloween,” said Mayor John Ducey.


Previously, the department operated three eight hour shifts, meaning there was no overlap in manpower. This led to frequent overtime requirements and the department having to reject requests for days off just to maintain minimum manpower, Chief James Riccio said. With the new schedule, the 10 hour, 15 minute shifts are designed to overlap, resulting in more officers on the street and significantly less overtime required. The 13 additional days can be used for officers to train – time that previously took them off the street.

“We’ll be much more likely to be able to approve vacation requests,” said Ducey.

Riccio said his command staff brought the issue of vacation time – rather, a lack thereof – to his attention last year. A group of supervisors and representatives from Policemen’s Benevolent Association Local 230 – the local police union – researched solutions for the past year.

“Part of the reason they couldn’t get time off is just for officer safety, we have a minimum manpower,” said Riccio. “With everything else we have to do, we’d be brought down to minimum manpower and then nobody could take off.”

The reduction in overtime will, at a minimum, save taxpayers $318,810 this year, with the potential for more than $500,000 in savings once the new schedule’s benefits are applied to all of the activities required of officers.

The new schedule affects only officers in the patrol division. Detectives and superior officers will continue to work the current schedule. The new schedule is being tested as part of a pilot program for one year.

“It’s a trial for one year because both sides want to see how it works, practically and financially,” Ducey said.