Brick PD to Add Drone to Its Arsenal 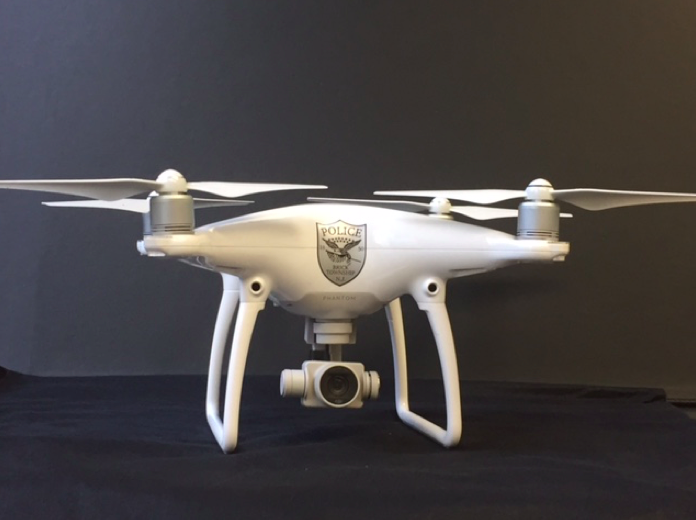 Brick police officers now have a new eye in the sky.

The department has acquired a drone that can be used for numerous purposes, from hunting down a suspect to searching for missing persons and assisting during Amber alerts.

The drone will be piloted by one of two officers who have gone through training to become certified drone pilots, said Sgt. Timothy Boyle.


“The officers attended schooling at Eagle View Aviation in Farmingdale,” said Boyle. “After completion of schooling, [the] officers had to pass a sixty question exam that was administered by the FAA.”

The use of the drone must be authorized by the chief of police, said Boyle. The officers will follow all of the provisions set forth by both the FAA as well as the Ocean County Prosecutor’s Office, which has spelled out rules for the use of drones in law enforcement.

The drone will be utilized for the following law enforcement purposes:

The department is looking to expand its drone program in the future to include additional licensed police officers and a drone equipped with night vision capabilities.