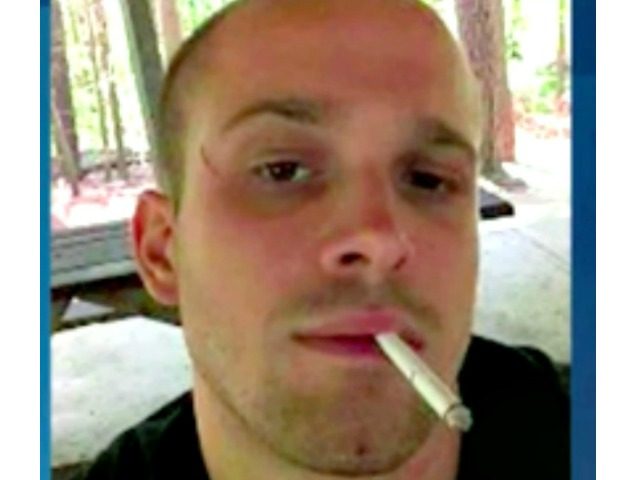 Additional details emerged Monday in the case of a Point Pleasant Borough man suspected with supporting the terror group ISIS.

The man, Gregory Lepsky, 20, was first taken into custody by Point Pleasant Police officers following an incident Feb. 27, when officers went to an Ocean Road residence, responding to a call that Lepsky was threatening to kill the family dog. Police set up a perimeter around the home, a statement issued Monday said, and Lepsky eventually turned himself over to the officers.

“During our attempt to negotiate … Lepsky emerged from the residence and was taken into custody,” the statement said. “Lepsky was transported to [Ocean Medical Center[ to be treated for a self-inflicted laceration.”


The family dog was located within the residence alive, however, sustained a significant laceration to his back and was immediately transported to an area veterinary hospital.

A large knife was recovered from the suspect’s bedroom that was believed to have been used in the attack on the dog, police said.

Through the course of this investigation, information was developed to connect Lepsky with ISIS and a potential plan to build and use a pressure cooker bomb, according to police. A pressure cooker was reportedly stored behind a roll of bubble wrap in his bedroom.

It was at that point that detectives from the Point Pleasant Police Department commenced a joint investigation with the Federal Bureau of Investigation and the New Jersey Office of Homeland Security and Preparedness.

Lepsky reportedly praised ISIS leader Abu Bakr al Baghdadi in online postings. He allegedly tried to kill the dog because he considered it “unclean” in his view of Islamic law.

The FBI said in a statement Friday that Lepsky could face 20 years in prison for his alleged crimes.