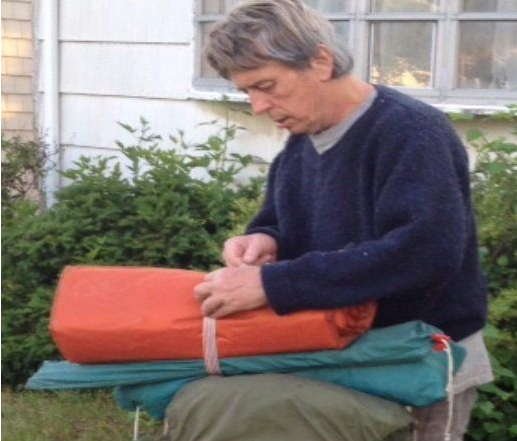 Officials and volunteers are joining forces to search for a 53-year-old Brick man who has been missing for more than three weeks. He was last seen while hiking in the Crawford Notch area of the White Mountain National Forest in New Hampshore. He was also at the base camp in Conway, N.H.

“He was hiking in a place he loved and had been looking forward to this trip for months,” said Jeff Tittel, Director of the New Jersey Sierra Club. Auriemma was chair of the Ocean County Sierra Club and has had a long history of environmental advocacy in the area.

Greg Auriemma was last seen June 24. A ground team has been searching for him as well as a Black Hawk helicopter crew from the New Hampshire National Guard, local media reported.


“We’re very troubled and concerned about Greg being missing for so long,” said Tittel. “The New Jersey Sierra Club is asking for anyone to join the search, especially experienced hikers in the area. If anyone has any information, please contact the New Hampshire Fish and Game or New Hampshire State Police. We have also reached out to the local Sierra Club in New Hampshire to help in the search.”

Auriemma, who is also an attorney, was known for his work on a host of environmental issues who helped restart the Ocean County Sierra Club group more than 20 years ago. He was integral in upgrading the Metedeconk River to a Category 1 waterway as well as protecting Trader’s Cove in Brick from development, Tittel said.