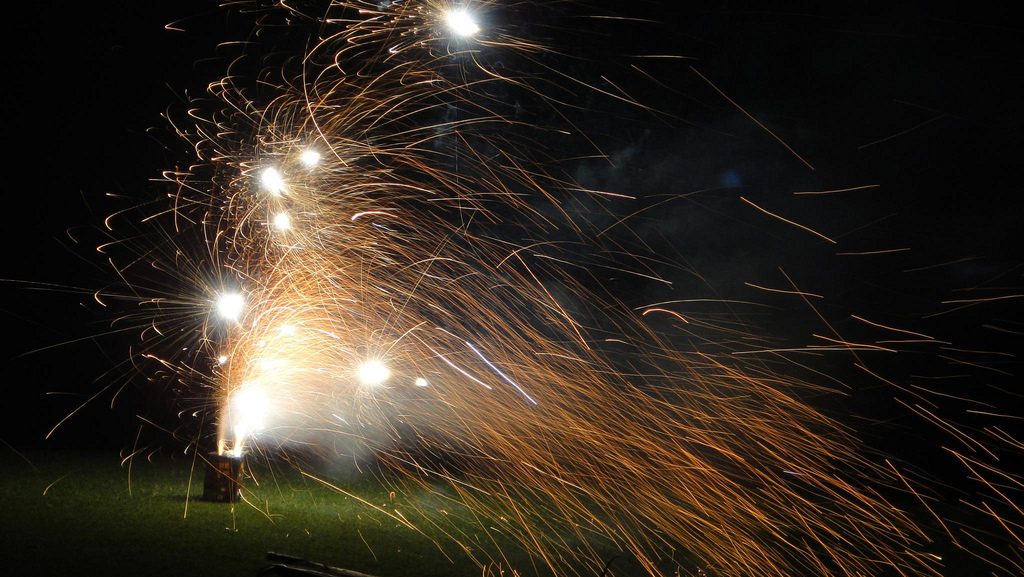 Over the recent Independence Day holiday, several retailers in Brick were caught selling items that are not legal to sell to the public, the Brick police department said in a social media post Wednesday. The stores were given warnings and told to stop selling the items.

Still illegal are any type of firework that shoots into the air and/or explodes, such as firecrackers, roman candles, bottle rockets, sky rockets and M-80s, police said.


“There is a new law that authorizes the sale, possession, and use of sparklers, snakes and glow worms, smoke devices, and trick noisemakers, including party poppers, snappers, and drop pops,” the department said in its post.

Those items are legal because they are “non-explosive” and “non-aerial.”