‘Mansion’ Nightclub to be Torn Down, Liquor License Sold 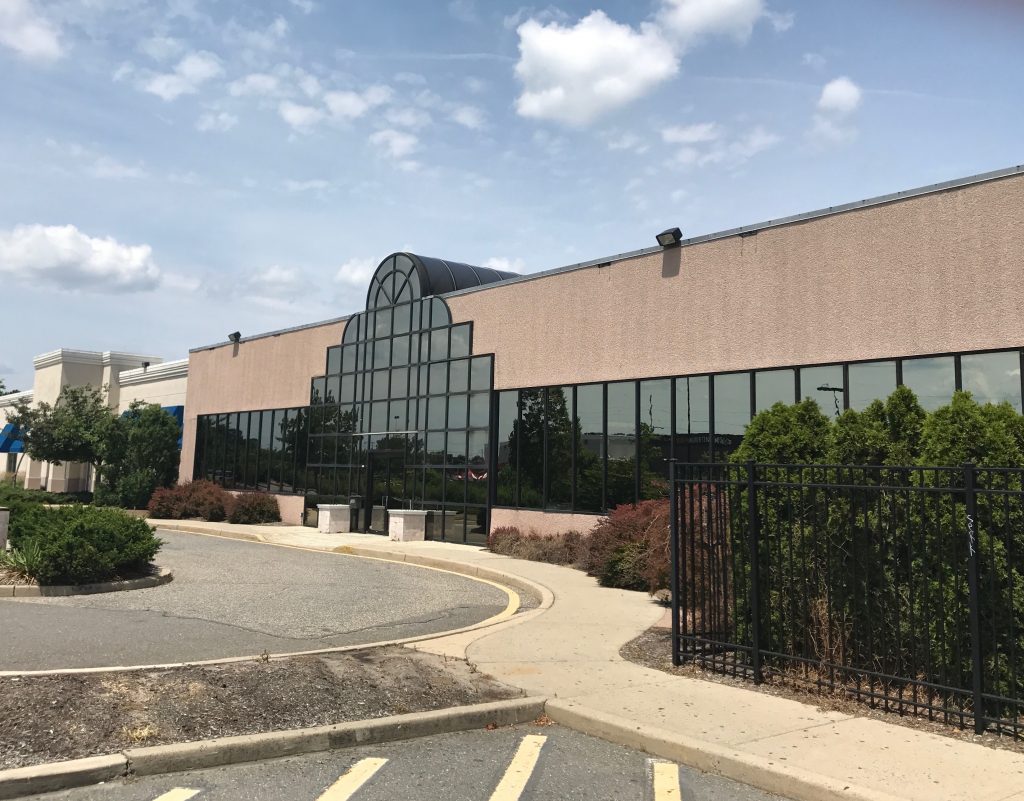 The space formerly taken up by the Mansion nightclub and banquet hall in Brick. (Photo: Daniel Nee)

The Mansion nightclub in Brick Plaza, for years a source of controversy stemming from numerous incidents outside its doors, will be torn down and its owner will sell its liquor license.

The space where the nightclub and banquet hall is located will become a parking lot and walkway area. The township council this week approved a renewal of the business’s liquor license, but only so it could be sold to Federal Realty Investment Trust, owner of Brick Plaza, Mayor John Ducey said.

Brick Plaza’s owner is planning to use the license in a new establishment that will open in what was formerly Joe’s Crab Shack. There, current plans call for two restaurants to open in the same building and serve different cuisines.


Ducey said the township’s police department did not recommend a renewal of the Mansion’s license this year, prompting officials to gear up for what would have been a lengthy process of hearings and likely litigation. Mansion was licensed with numerous restrictions, and years ago faced non-renewal since the facility – initially pitched as a banquet hall – began renting its space out to entities that operated it as a nightclub when it was not being utilized for more traditional banquet purposes.

Brick Plaza’s ownership did not renew Mansion’s lease and offered to buy its liquor license, allowing all parties to avert a dispute.

Brick Plaza has continues to undergo exterior and interior renovations, which will culminate in the construction of a new outdoor area with shops and eateries, plus a pedestrian bridge from the outer parking lot to the shopping area, according to plans filed with the township.