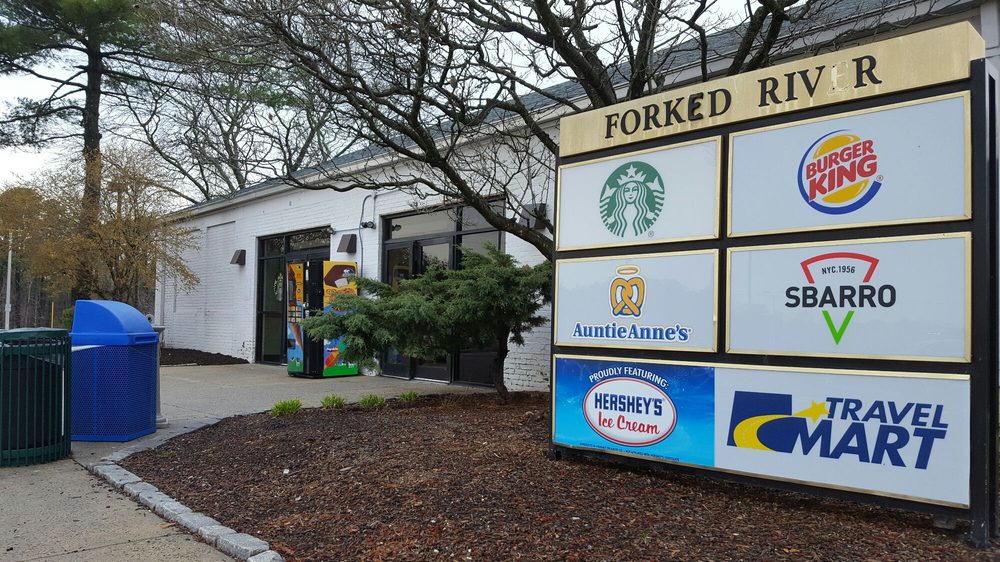 Gov. Chris Christie announced Wednesday that his administration inked a deal with two partners to rehabilitate rest areas along the Garden State Parkway and New Jersey Turnpike – including two in the local area – at no cost to taxpayers.

Under an agreement reached by the New Jersey Turnpike Authority (NJTA), HMSHost and Sunoco, the two private companies will make more than $250 million in capital improvements to the service area buildings and facilities, at no cost to the NJTA, in exchange for new contracts to continue operating the food and fuel concessions on the turnpike and parkway for the next 25 years.

The improvements will cover upgrades at the Forked River and Monmouth rest areas, among others across the state.


“This agreement will provide drivers with the safest, cleanest, modern highway rest stops up and down the Turnpike and Parkway, without spending any of their tax and toll dollars, while continuing to ensure the most affordable fuel in the region for the next few decades ,” Christie said. “It represents a once-in-a-generation opportunity to enlist our proven partners in the cause of replacing service area facilities as old as the toll roads themselves with pleasant, state-of-the-art facilities for tens of millions of people to rest, grab a bite, fill up, then head back out to the road refreshed and ready to safely reach their destinations.”

Under the agreement, HMSHost will replace the buildings at the the Forked River and Monmouth service areas on the Parkway. All of those buildings have been in service since the mid-1950s, shortly after the toll roads opened to traffic, and are in poor condition, administration officials said. The new buildings will total 138,300 square feet and cost between $10 million and $15 million apiece.  The Thomas Edison and Monmouth facilities are the first ones scheduled to be replaced. Construction on those two will begin next year and is expected to be completed in 2019.