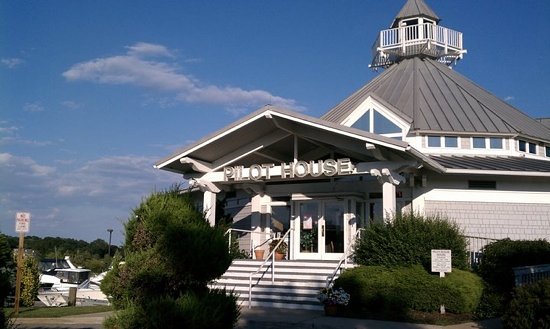 Contemporary style will blend with pleasant familiarity at Beacon 70, the new restaurant opening in the Route 70 location long known as the Pilot House.

Once regarded as one of the most popular restaurants in the area, the Pilot House eventually changed hands, changed names and fell into disfavor with customers. But Karl R. Blum, a local physician, is already starting to reconnect with former patrons and lure new customers to Beacon 70, which opened on a “soft” basis over the last two weeks and will officially open Oct. 12.

“I’ve always wanted to have a restaurant,” said Blum, an orthopedic surgeon who is also a big fan of Rutgers football.


It was a bad experience at another local bar, during which he tried unsuccessfully to watch his team’s game, that spurred him to invest in a restaurant and bar.

“I went to watch the Rutgers game, I walked around the whole bar, it’s New Jersey, and they don’t have it on,” he recalled.

He waited 10 minutes for a drink, asked the bartender to turn a small, corner TV to the channel the game was on, but it never happened. After 20 minutes, Blum left – with an idea.

That idea turned into a $4 million renovation of the Pilot House, said Blum, a 50 percent owner in the business along with partners who have previous restaurant and bar experience.

“When you start to look around, every single thing there is new,” he said of the renovated restaurant, which seemingly offers something for everyone.

The main bar is outfitted with 59 televisions, including a video wall for large events. Extra attention was paid to the sound system and acoustics, allowing patrons to hear a sporting event taking place while still being able to hold a conversation. A second, more subdued bar was added to the rear of the restaurant, overlooking the marina outside.

“When you sit in the back bar, it’s a different feel because you have the nice breeze coming off the marina and it’s more laid back,” Blum said.

Glass separates the main bar from the dining area, which is quiet enough for dinner music.

“It took on a little bit more of a life that I was expecting, but it’s worth it,” Blum said of his investment in the property, which is already garnering interest simply through word of mouth. 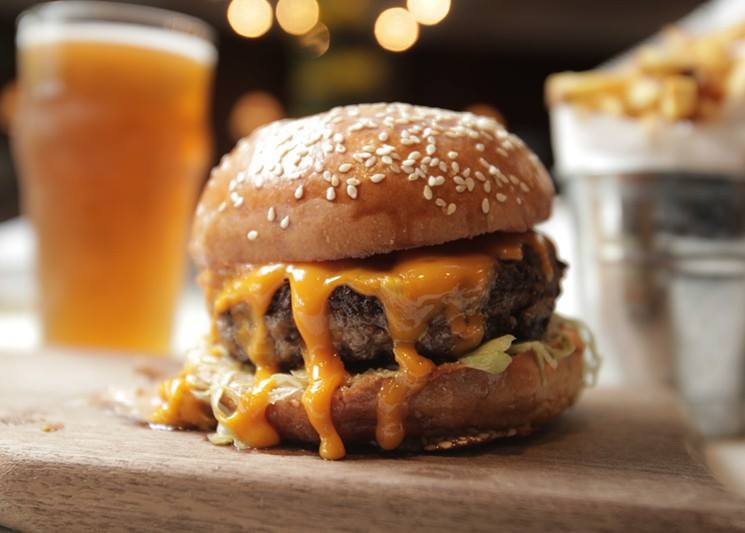 Blum described Beacon 70’s menu as “American” and said the restaurant has hired the original chef from the Pilot House to run the kitchen. The menu is diverse, ranging from 16 different burgers, to seafood dishes, to a raw bar, to tacos. The restaurant will also serve homemade pizza, fresh from brand new pizza ovens installed during the renovation.

One of the primary draws, however, will be customer service – the kind Blum didn’t find during his ill-fated quest to watch a Rutgers game.

“If you call my office and somebody is nasty on the phone, or if you don’t like the people at the front desk or don’t like me, you lose them,” he said.

While a medical office has its obvious differences from a restaurant, good, friendly customer service is universal, Blum said. During the “soft opening” that has been ongoing, many of the first customers have been patients, a testament to the way Blum runs a business.

“The feedback we’ve gotten so far has been great,” Blum said, adding that he’s already added valet workers for the grand opening and is planning to expand the event outside the walls of the restaurant because so many people are expected to stop in.

“I think we’re lucky in the fact that the old Pilot House had a lot of beauty,” Blum said. “It’s a unique place, and we were able to keep it unique even though everything is new.”

The opening will time perfectly with postseason baseball, Blum said.

“It’s a great place to watch a Yankee game, just sayin,'” he said.