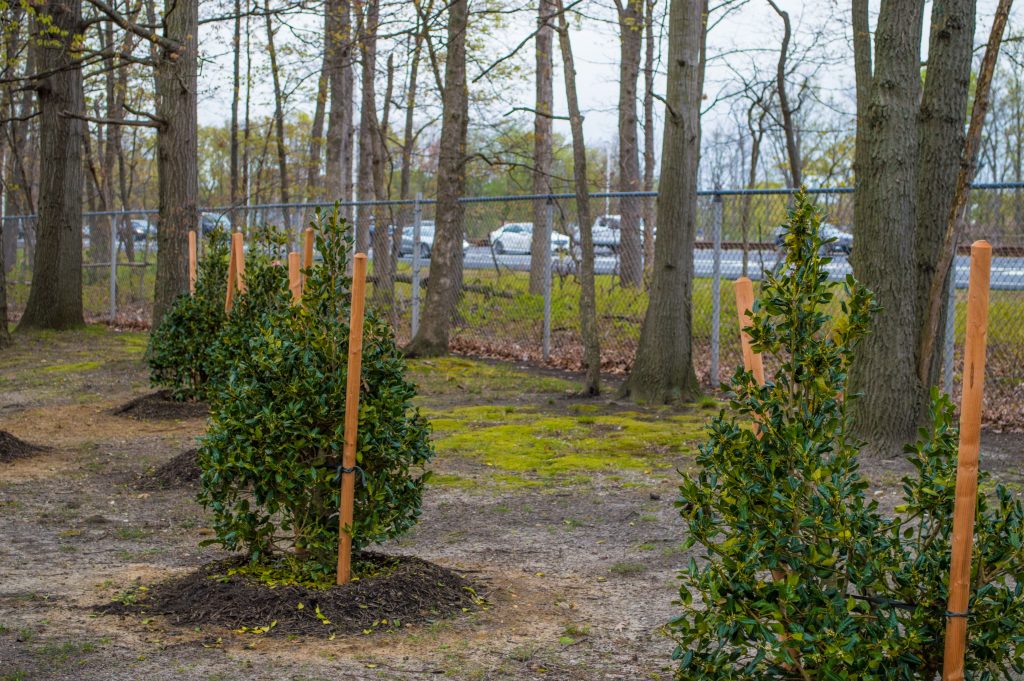 Residents of the Evergreen Woods condominium complex in Brick, who have long-lobbied for a sound wall to be installed along the community’s border with the Garden State Parkway, will be able to take their case directly to state legislators.

The complex borders the southbound lanes of the highway, and since its shoulders were expanded over the last several years – necessitating the removal of trees – residents have frequently complained of excessive noise and air pollution. They have also worried that without a natural tree barrier, a vehicle could plow into their homes.

While the condominium’s association chose not to bring legal action against the New Jersey Turnpike Authority, which has jurisdiction over the Parkway, a group of residents have recently seen some success in persuading public officials to take up their cause.


Recently, Ocean County Freeholder Director Joseph Vicari pledged he would write a letter to the Turnpike Authority in support of the sound wall, and explaining the consequences reduced home values in the area could have to the local tax base.

“This is just the beginning of our plan to get more than one rep to work together to get a bigger meeting with us included this time and get the NJTA to come discuss our wall,” a post from a pro-wall Facebook group stated. “Governmment wheels move too slow, but at least it’s moving.”

A date for the meeting has yet to be set.

Stephen Brill, one of the most vocal residents on the issue, pleaded with the township council members this week to have the township attorney write a letter to the Turnpike Authority demanding the municipal government be made whole for any reduction in tax base the lack of a sound wall may spur.

“Let the true cost of these projects be known,” Brill said. “You can prevent millions of dollars in future lost revenue by demanding the New Jersey Turnpike Authority build a sound barrier in Evergreen Woods.”