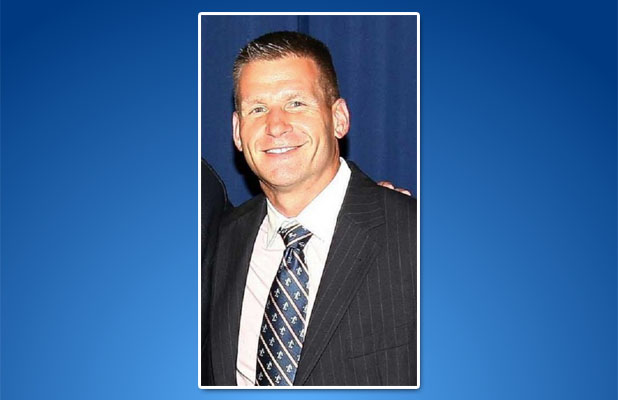 A former Brick Township council member who was facing charges related to an incident that occurred with a 15-year-old boy in Jackson has pleaded guilty to simple assault and will serve probation.

Dan Toth, a once-popular Republican township council member who also made an unsuccessful run for mayor in the GOP primary, pleaded guilty Aug. 30 to simple assault while knowingly causing bodily injury. He was originally facing charges of aggravated criminal sexual contact and endangering the welfare of a child following his arrest in Aug. 2015.

“The final disposition in this case was the result of consultation and agreement by the victim and the victim’s family,” said Al Della Fave, spokesman for the prosecutor’s office.


As part of the settlement he reached with prosecutors, Toth must serve two years or probation, pay about $175 in costs related to the case, continue seeing a psychologist in Monmouth County and forfeit his employment with Ocean County.