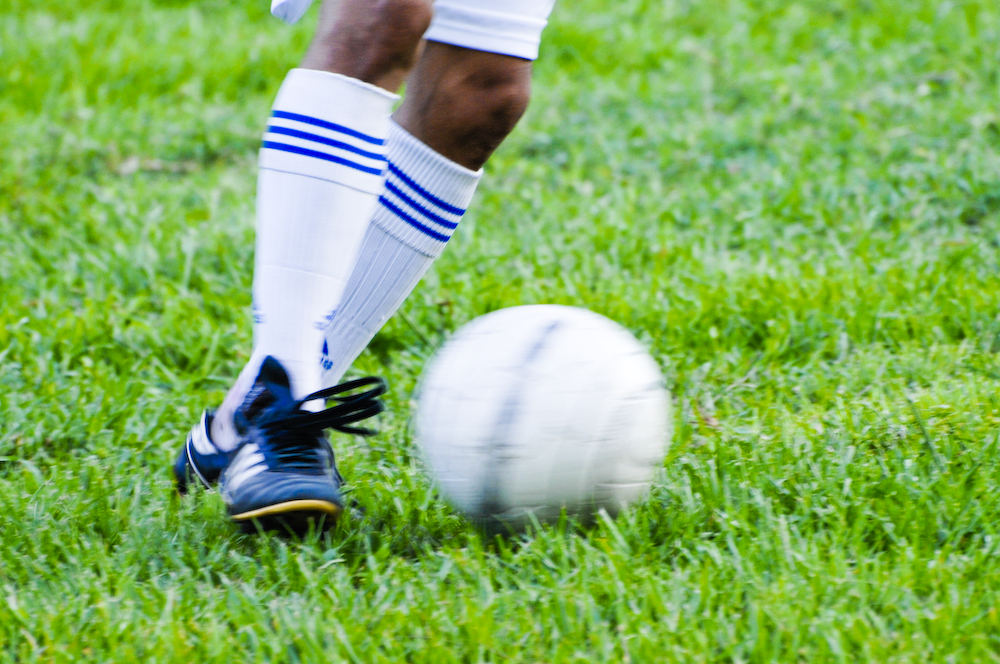 The Brick Township Board of Education on Thursday night voted in  favor of allowing children who are home-schooled to participate in public school sports.

Debate over the practice erupted last month, when there was confusion over the district’s policy toward allowing home-schooled students to play. A former school board, spearheaded by former board member Larry Reid, passed a policy allowing the students to participate. But when policies were updated and replaced in the following years, they were silent on the issue. Some principals, however, still followed the previous policy, until they were notified the policy had changed this year, leading parents of home-schooled children to rally in an effort to preserve their children’s ability to participate.


“This is so the board can have ample time to put a policy together that meets the needs of the parents, the students and the district,” Filippone said.

In a controversial 2011 decision, the governing body of New Jersey’s high school sports program decided – in a reversal of longtime policy – that local school districts could choose to allow home-schooled students to play on public school sports teams.

Filippone said a committee of board members, as well as himself, have obtained sample policies from other districts that they will tailor to Brick.

“We are working diligently to come up with a policy that really works,” he said. “We are pleased as a school district to be able to welcome in, for those activities, young people who can only add to what is a great environment for kids.”