Man With Imitation Gun Arrested, Within 2 Minutes, After Being Spotted at Brick 7-Eleven Store 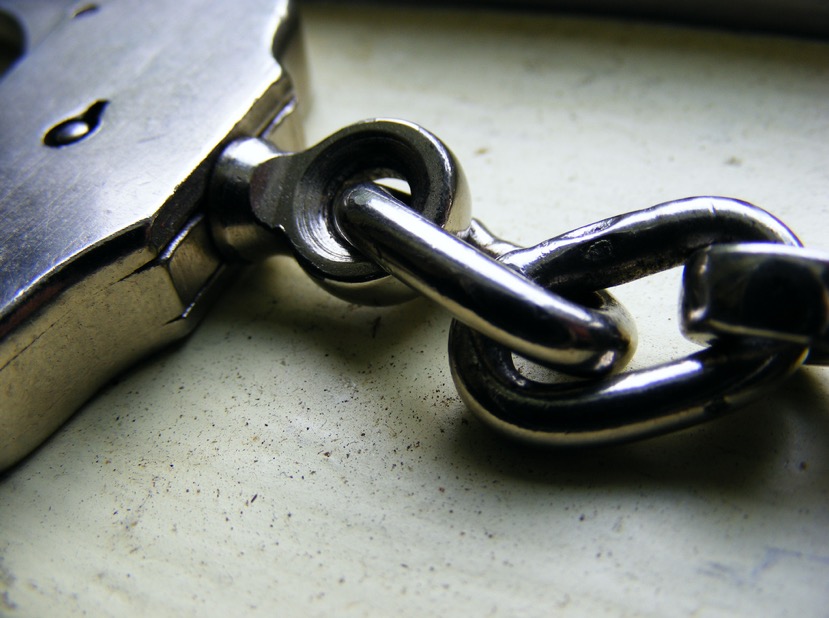 A man who was later found with an imitation revolver spurred a lockdown at two Brick schools after being spotted with the would-be weapon at a 7-Eleven store.

Police were called at 12:04 p.m. Friday after the man, identified as Daniel Mizner Jr., 22, of Brick, was seen at the 7-Eleven store on Drum Point Road with what a caller believed to be a gun in his waistband, Brick Police Sgt. Neal Pedersen said.

The man purchased cigarettes and made no statements or threats, said Pedersen. He left the store and rode his bicycle from the store towards Brick Boulevard, northbound. He was described as white male in his early twenties, wearing a green shirt and white pants.

Witnesses told officers that the man matching the description was seen on Drum Point Road in the area of the Police Athletic League (PAL) building, possibly heading into the neighborhood behind the building.

Officer Dan Fogarty observed a man matching the description riding a bicycle on Jackson Avenue and approached him as Officer Robert Koch arrived. Officers determined he had a revolver type imitation handgun in his waistband that they removed from his possession, Pedersen said.

Mizner was charged with possession of an imitation firearm, unlawful possession of a weapon and disorderly conduct. He was released on a summons under the guidelines of bail reform.

“During this event the students were never at risk of harm as the suspect was located within two minutes of the initial call to police,” said Pedersen.