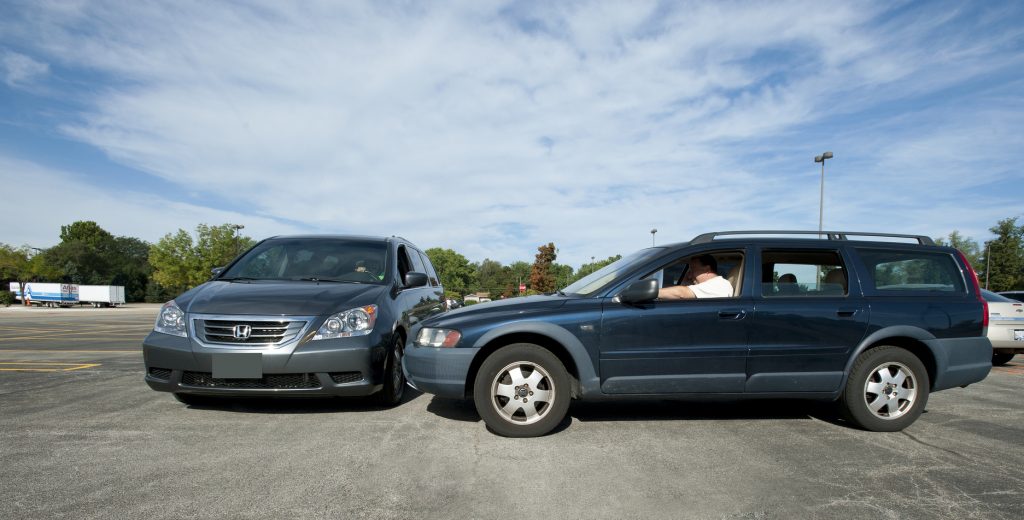 Parking lots are the source of accidents, road rage outbursts and plenty of discourteous behavior. But soon, Brick police will be able to enforce traffic laws on 22 additional pieces of private property.

Under state law, a private property owner can request their plot of land to be covered under the state traffic code. It allows police to enforce general traffic regulations as well as signage posted in the lot – essentially, everything covered under Title 39 of the state code, which is enforced on all public roadways. After a long review process, several new properties were approved for enforcement under an ordinance introduced Tuesday night. Many of the largest, established shopping centers such as Brick Plaza and the Kohl’s plaza, already are covered.

“The engineer provided the committee with a list of sites,” said Council President Heather deJong, adding that township officials performed in-person inspections at each site to ensure proper signage and marking were compliant with the law.

The ordinance requires a second vote and public hearing before final passage, which will take place Jan. 30.

“The township will have no liability or obligation with respect to the sites,” deJong said, as the ordinance passed Tuesday.