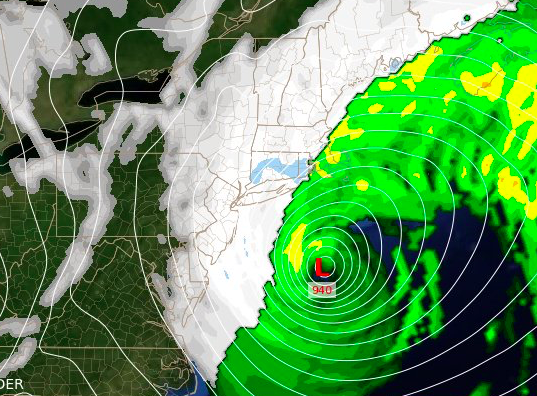 The impending winter storm has prompted the National Weather Service to issue a blizzard warning for Ocean County and the entire Jersey Shore area.

A coastal flood advisory was also issued Wednesday for a storm that is expected to move into the area during the overnight hours and continue through Thursday.

According to the blizzard warning, which will be in effect from 9 p.m. Wednesday to 7 p.m. Thursday, a coastal storm will dump 6-10 inches of snow on the region and lash the Shore with 50 m.p.h. wind gusts.


“Winds gusting as high as 50 m.p.h. will cause whiteout conditions in blowing snow,” the warning said. “Significant drifting of the snow is likely. Scattered power outages could develop Thursday and Friday which would force considerable hardship where heat would not be available.”

The nor’easter will also bring a storm surge half a foot to a foot above the astronomical tide, according to a Coastal Flood Advisory, which was also issued Wednesday afternoon. Seas will run 4-8 feet.