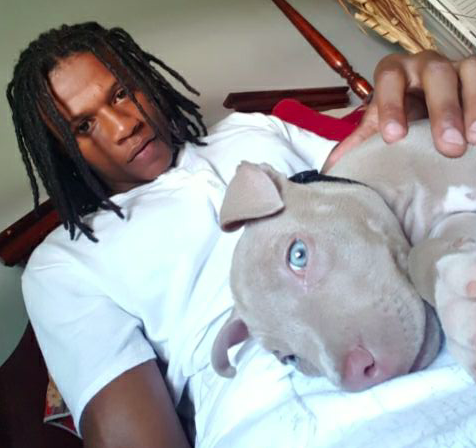 A grand jury has handed up an indictment against a Brick man, accusing him of shooting another man during an October burglary.

According to the Monmouth County Prosecutor’s Office, the charges stem from a Sunday, Oct. 8, 2017, shooting inside a residence on West Columbus Place in Long Branch. The Long Branch Police Department responded to a 911 call at about 1:50 a.m. reporting shots fired at that location. Police arrived to find the victim, a 31-year-old male, suffering from multiple gunshot wounds. He was transported to Jersey Shore University Medical Center, Neptune Township, by Long Branch EMS and MONOC paramedics, where he was treated for his injuries and released a few days later.