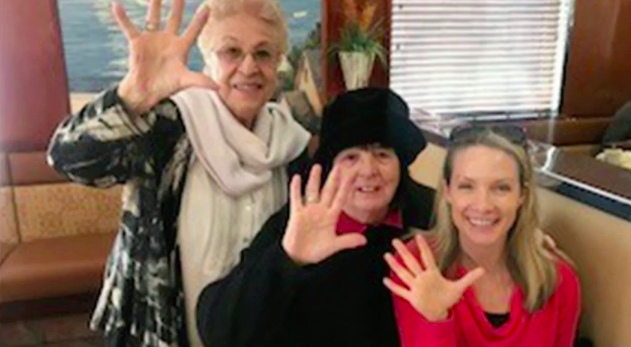 The Brick Diner played host to a Fox News star who once served as White House press secretary.

During the closing segment of the Fox News Channel show “The Five” on Monday, host Dana Perino mentioned that she ate at the diner over the weekend and was instantly recognized by two fans – Lillian and Rose. 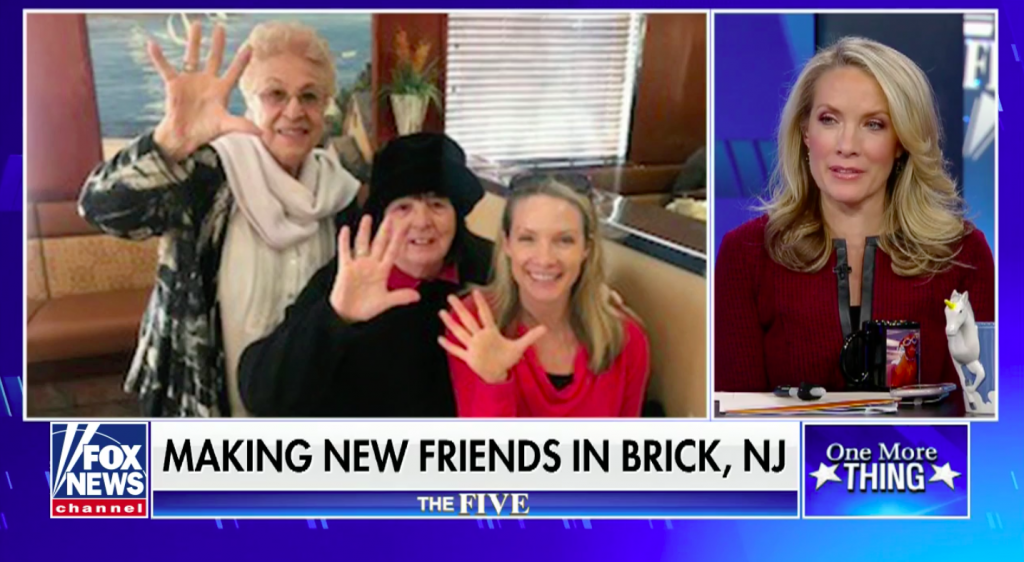 “I met them at the Brick Diner in Brick, New Jersey, and they’re huge fans of The Five,” said Perino, who served as White House press secretary from 2007 to 2009. “They even made the manager change the TV to Fox News from CNN while we were there.”

Perino was in the Shore area this weekend, having posted several photos on her Twitter account, including one of her dog, Jasper, at the beach.

“They watch every day, and I just wanted to say: ‘thanks for making new friends,'” Perino said of her fans at the diner.