One Lane of Midstreams Bridge Set to Open Friday 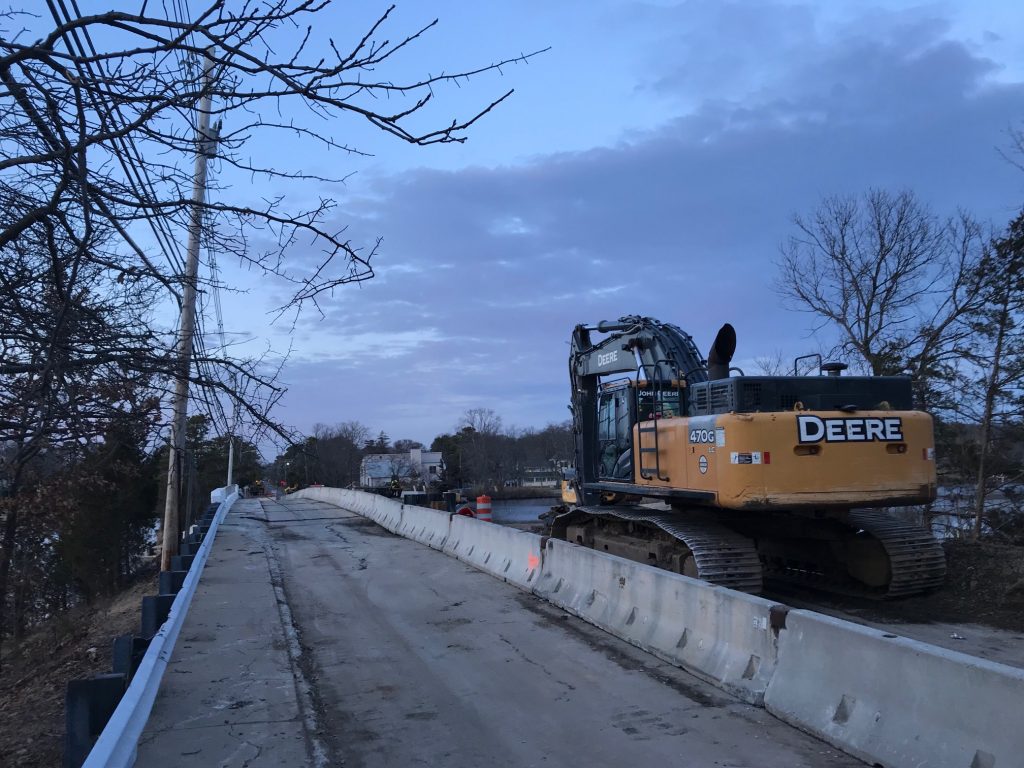 A lane of the Midstreams Bridge, which has been closed since October, will reopen on Friday, county officials said today.

“The reason we can’t open it both ways is because there is an intersection close to the bridge, and you can’t stack traffic there,” said Kelly. “It’s not as convenient as we would like, but we worked with the people doing the work and we were able to reach an agreement where we were at least able to open one lane.”


While demolishing the original Midstreams Bridge, which was built in 1962, the county’s contractor found structural issues that were not anticipated, resulting in the closure of the span. Mayor John Ducey has said there were deficiencies found in the foundation of the bridge, which was virtually nonexistent, with the span largely having been supported by its own weight.

The contractor, Midlantic Construction, of Barnegat Township, reviewed the options available and whether the bridge could be constructed in stages as originally planned allowing for a single lane of traffic at all times, County Engineer John Ernst said. 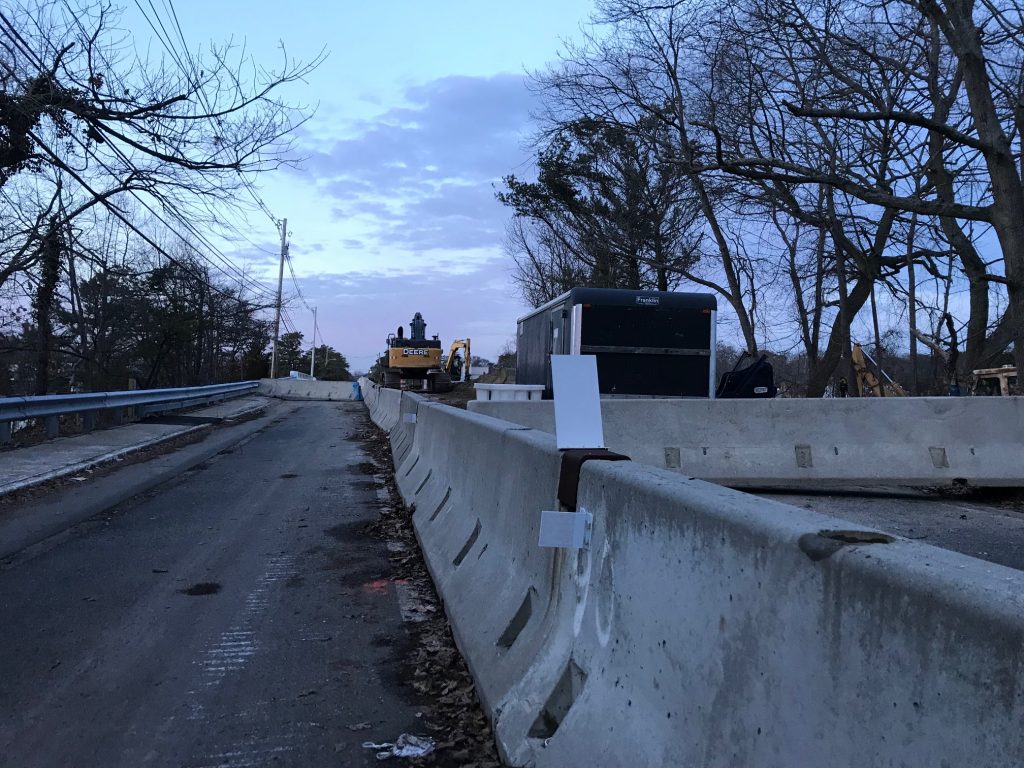 Midlantic was selected to complete the $4,661,443 job of replacing the 55-year-old span that carries traffic along Jordan-Midstreams Road across Beaver Dam Creek. The current bridge is a 131-foot long, 35-foot wide structure consisting of adjacent precast concrete slab beams.

Construction is still on schedule to last into October 2018.