Bill to Ban Drilling Off N.J. Coast on Murphy’s Desk 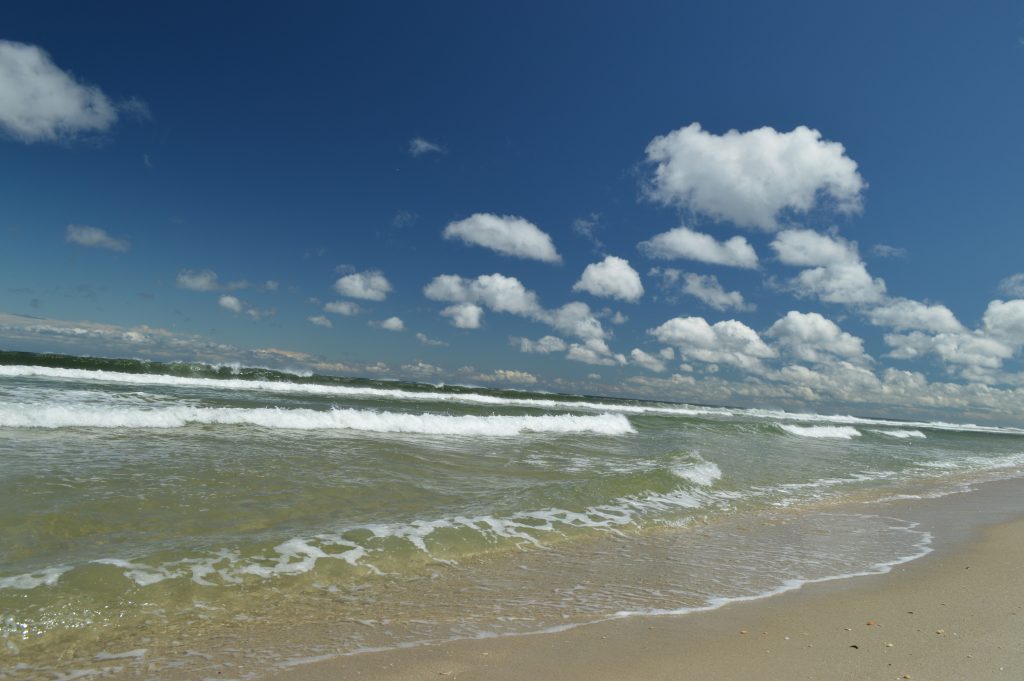 A storm moves out into the Atlantic Ocean, as seen in Normandy Beach. (Photo: Daniel Nee)

A bill that would make an end-run around federal plans to open up the Atlantic Ocean off New Jersey to oil exploration and drilling has been passed by the entire state legislature and now sits on the desk of Gov. Phil Murphy, awaiting his signature.

Murphy is expected to sign the bill, which was passed 37-0 by the state Senate on Monday and has already cleared the General Assembly. The bill would prohibit drilling in state waters – largely symbolic, as state waters only extend out three natuical miles from shore – but more significantly stops oil companies from laying pipes in state waters, thus preventing any oil from traveling to a refinery or other pipeline network.

Environmentalists have been calling on the Trump administration to shelve the National Outer Continental Shelf Oil and Gas Leasing Program, which would sell leases of ocean floor to oil companies from 2019 to 2024 The Obama administration briefly considered a similar plan, but canceled it after pushback from coastal states. So far, the Trump administration has told Florida officials there will be no drilling off its shores since the state is so dependent on tourism. New Jersey officials were hoping for a similar outcome.


“It’s more important than ever that New Jersey moves to protect our coasts because they are being directly threatened by the federal government,” said Jeff Tittel, director of the New Jersey chapter of the Sierra Club. “Our state will not only be at risk from a spill or explosion, but we will see more climate impacts threatening people and property. Offshore drilling would be disastrous for our state’s environment and economy.”

The group said in a statement that it conducted a study that showed visits to the Shore area generate $16.6 billion in wages and add $5.5 billion to the state’s tax coffers. During the summer of 1988 when medical waste washed up onto a 50-mile stretch of New Jersey’s shore, tourism dropped off significantly and the area directly lost at least $1 billion in revenue.

“An oil spill off the coast of New Jersey could trigger an even more dramatic decline in tourism,” a statement from the group said.