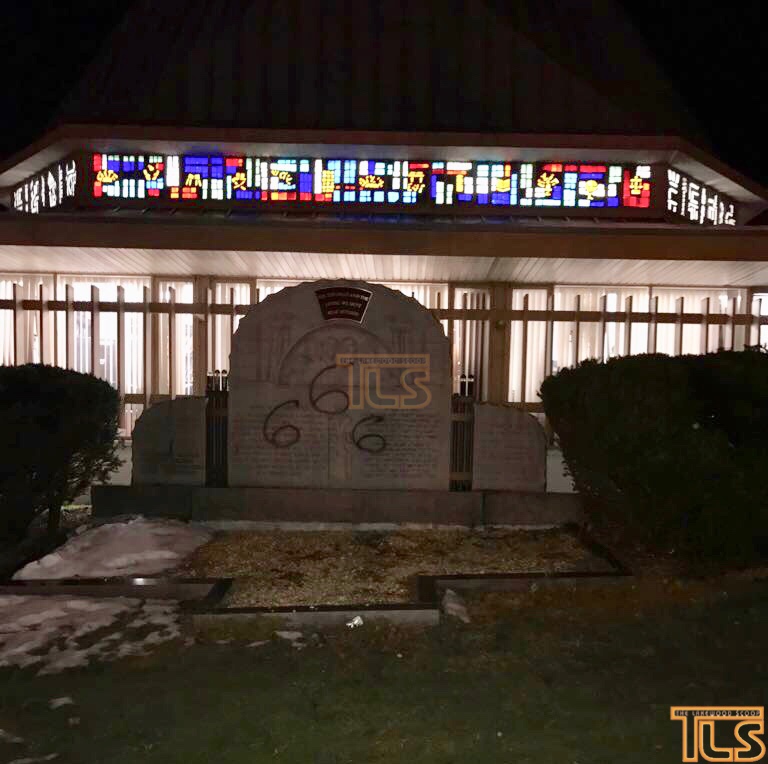 The vast majority of bias crimes committed in Ocean County occurred in Lakewood – home to a large Orthodox Jewish community – in 2016, according to a report released Wednesday.

Ocean County saw 30 bias crimes committed in 2015 and 43 in 2016, according to data released by state Attorney General Gurbir Grewal and State Police officials. In 2016, 26 out of the 30 incidents occurred in Lakewood and in 2017, 27 out of 43 took place in the fast-growing community.


The report did not detail the exact nature of bias crimes by municipality, however the county as a whole. In both 2015 and 2016, 18 of the bias crimes were considered “harassment,” followed by criminal mischief. There were eight criminal mischief bias crimes in 2015, but 18 in 2016. In each year, there were two instances of terroristic threats and one and four instances of assault, respectively. There were no murders, manslaughters, rapes or arsons based on bias in either year.

When it came to religion being the driver of a bias crime against a single person statewide, Jews were the most targeted group in 2016, accounting for 44 out of 67 total religious-related incidents. Muslims were the second-most targeted group, with 15 incidents, followed by Roman Catholics, with four incidents.

Jewish facilities were also targeted more than any other religious group in the same year. Jews were victims in 42 of 56 property crimes, and 38 of 43 public property crimes.

“It’s sad that we see bias incidents trending upward, but it’s not surprising, given that we have political leaders in this country who encourage the expression of intolerance and hatred, or in other cases, ignore or countenance it,” said Grewal, in a politically-charged statement to the press. “What we need to do, as individuals and as a society, is to push back against this prejudice. We need to embrace the diversity that makes us stronger as a state and a nation, and we need to spread a countervailing message of tolerance and unity. To quote Nelson Mandela, ‘No one is born hating another person.’ If people can learn to hate, they also can learn to love and respect one another.”

Despite the presumed reference to President Donald Trump and his immigration policies in Grewal’s statement, the report only includes data from before Trump took office.

The full report can be accessed online. Crimes are continuing: the numbers “666,” referring to satan, were written on the exterior of the Sons of Israel Shul in Lakewood on March 24, according to the Lakewood Scoop. A swastika was also spray-painted on a truck parked outside.