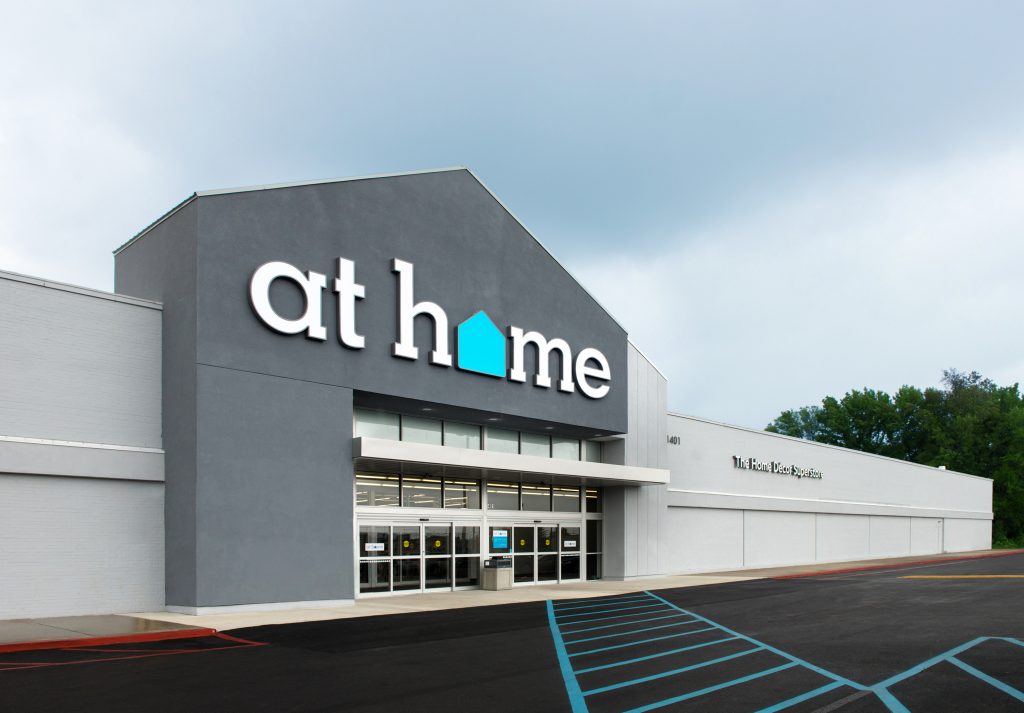 An At Home store recently built in Huntsville, AL. (Credit: At Home)

A Texas-based home goods store is coming to Brick – the first step in reinvigorating the beleaguered Laurel Square shopping center on Route 70 – but residents who are hoping a supermarket will open at the site will have to wait.

Laurel Square, located between routes 70 and 88, has been losing tenants since the Pathmark supermarket closed in 2015. Last week, it was announced that the plaza’s other anchor store, Kmart, would also be closing. The shopping center is owned by Brixmor Property Group, which announced the At Home addition last week. But on the company’s social media page, Brick residents reiterated their request for a supermarket, as well as general improvements to the aging strip mall.


“You’ll see a big difference in this center once At Home opens,” the company responded to a request from a resident that the parking lot and aesthetic appeal of the shopping center be improved.

The overwhelming majority of comments on the post, however, were requests for a supermarket. Most asked for a premium offering – Whole Foods, Trader Joe’s or Wegmans – but it appears there is little to no interest from any grocer to open in Laurel Square. Sources have told Shorebeat Acme and Foodtown had both been negotiating with Brixmor, but the deals fell through. 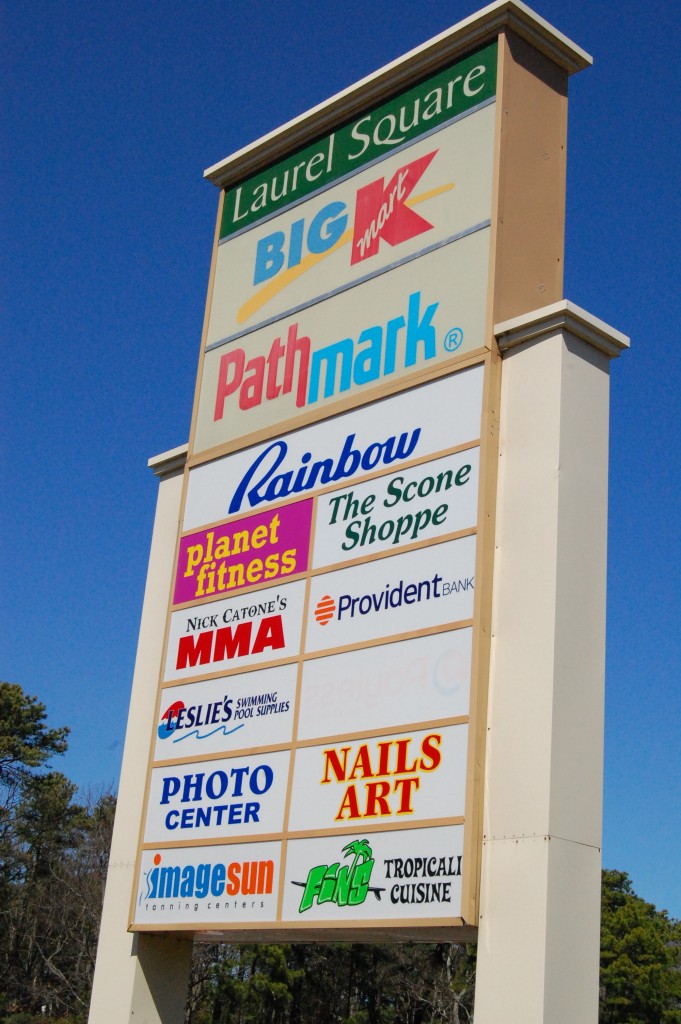 “We’d like a grocer as well, but the market conditions must meet the retailer’s criteria for a successful store,” Brixmor responded. “You can show your support for these stores by reaching out to them through social media.”

Mayor John Ducey, after hearing from citizens, once went so far as to launch a campaign to have resident ask en masse over social media to have Wegmans open a location in the plaza. Brixmor, it appears, is asking residents to do the same.

Trader Joe’s, Whole Foods and Wegmans all have pages where stores can be requested.

Brixmor, without going into details, promised a bright future for the shopping plaza.

“Things are about to get better,” a post said.