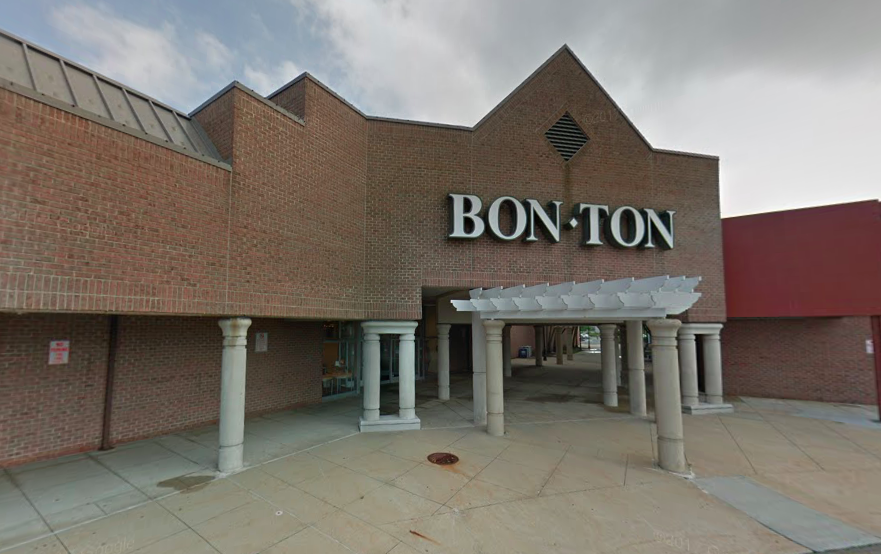 There is soon to be another vacant storefront in Brick, just as commercial landlords are trying to fill space already available.

Bon-Ton Stores said that it will announce the buyer of its assets through bankruptcy protection on Wednesday and close all of its stores in 10 to 12 weeks.

The York, Pa.-based department store chain operates its Bon-Ton brand in the Philadelphia and midwest markets, and several other chains across the northeast. In declaring bankruptcy, the company cited a large debt load as well as competition from Amazon and other online retailers, CNBC reported.


In Brick, the store is located in the Brick Plaza shopping center, which is currently undergoing renovations. The shopping center’s owner recently announced plans to fill its largest vacant space – the former Sports Authority store – with a fitness club. Several stores have moved into another space left vacant by the bankruptcy of A&P supermarkets, which also once had a location at Brick Plaza

Bon-Ton’s arrival in Brick was heralded as a positive addition to the township’s retail space after Steinbach’s, the original tenant of the space, went out of business in 1999.