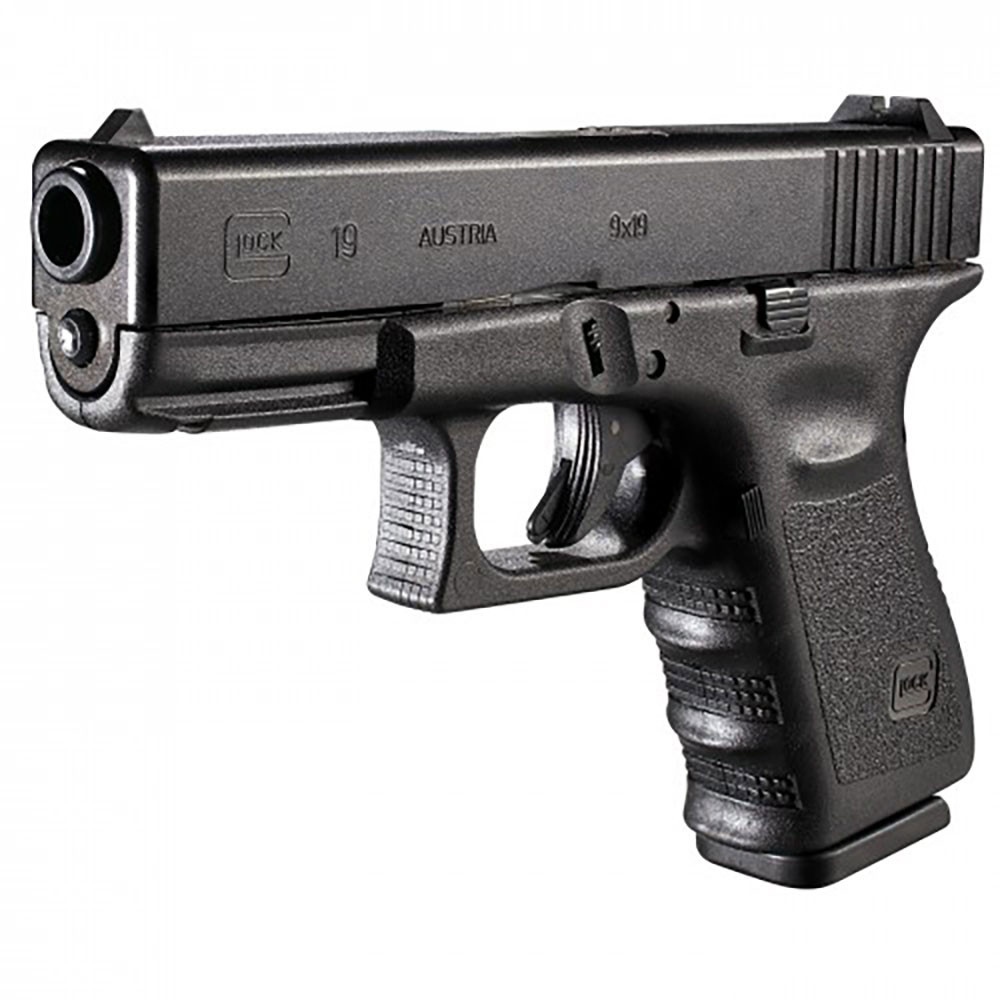 Local law enforcement said most of the unwanted guns turned in to the department for disposal last weekend were the result of inheritances.

In all, seven participants turned in 13 firearms at the event Saturday, which included 10 long guns and three handguns. The program was strictly aimed at those who had guns they no longer wanted; it was not a “buy back” program and participants had to identify themselves to police.

The event stirred a bit of debate on the Internet among second amendment advocates, who argued it gave the appearance that merely owning a gun could be seen as dangerous by the department. But officials said the program was simply aimed at giving people a place to turn in guns they simply don’t want to own.


“The most common reasons heard for the turn-ins were that they had received the firearm after the death of a loved one or that they purchased the firearm many years ago and now no longer had interest in keeping the weapon,” a statement from the Ocean County Prosecutor’s Office, which helped organize the event, said. “All expressed their appreciation for the convenient option to dispose of the firearms.”

The office said all of the guns will be destroyed.

“The guns turned in can never be stolen in a burglary and used later in a violent crime,” the statement went on to say. “Additionally, they can never fall into the hands of a curious child and cause the death of that child, a friend, or some other innocent person.”

The event has spurred requests from other towns to the prosecutor’s office, hoping to host similar turn-ins in other local communities.