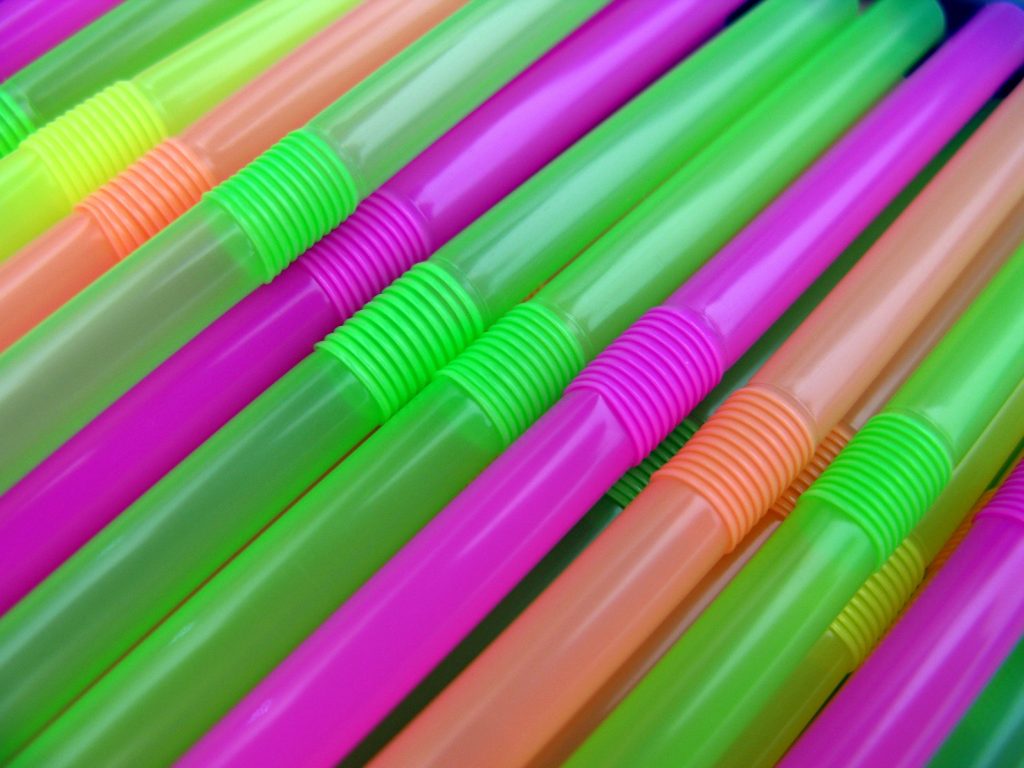 New Jersey’s municipalities are, one-by-one, adopting ordinances focused on preserving the local environment. One such measure, replacing plastic drinking straws with cardboard-like paper straws, has gained popularity elsewhere and one elected official said he would like the rule to be enacted in Brick.

Councilman Jim Fozman said Tuesday that he did not find much support among his fellow council members to enact a formal ordinance, but instead will speak with restaurant and bar owners himself to see if they might be convinced to switch.

Monmouth Beach was the first municipality in New Jersey to ban plastic straws, which environmentalists say account for about 7.5 percent of all the world’s plastic waste that makes it out into the world’s oceans. Then there was that video that went viral a few years ago, showing some boaters lending a hand to a sea turtle with a plastic straw stuck in its nostril.


“I’m going to be going around to our businesses and asking them if they’d use paper straws,” said Fozman, who also said he proposed a ban on plastic bags in town but was rebuffed be his colleagues.

Fozman said he was inspired by Monmouth County restaurateur Tim McLoone’s decision to replace plastic straws with paper straws at all of his restaurants.

“They’re trying to do something for the environment, and I’d like to start something similar here,” he said. “I’d at least like to go to the restaurants and ask, on a voluntary basis, if they’d give up plastic straws and stirrers.” 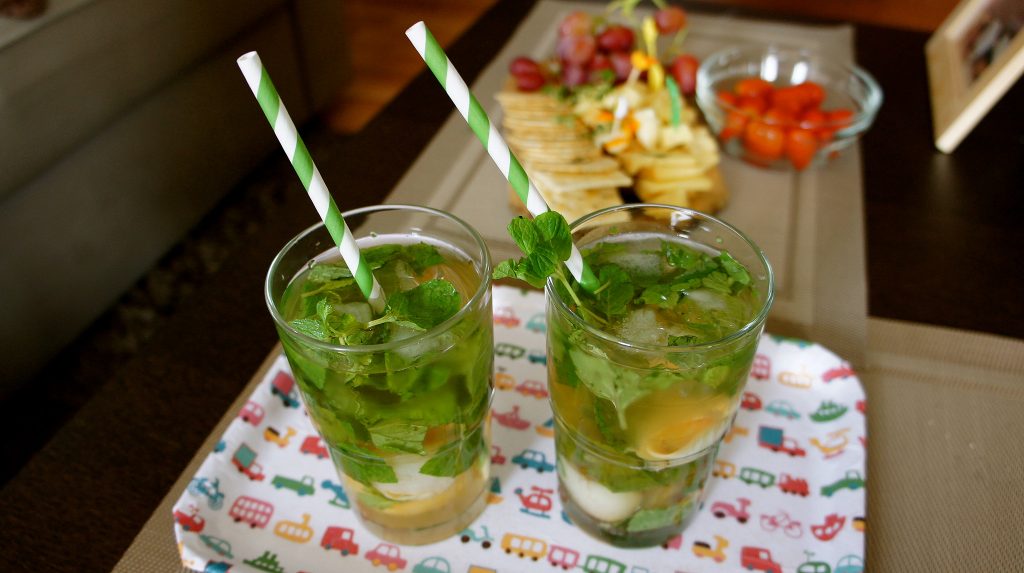 While the proliferation of “garbage islands” in the world’s oceans is an indisputably macro concern, plastic straws and utensils contribute to local pollution as well. In 2017, Clean Ocean Action released data showing the number of plastic straws littering local beaches was up nearly 59 percent over two years. In all, 31,167 straws and stirrers were picked up by volunteers last year during the organization’s beach sweeps.

A ban on plastic straws is catching on worldwide. Reykjavík, Iceland has eliminated them completely, as well as cities like Seattle, San Francisco (whose city council, coincidentally, banned them this week) and Santa Barbara, Calif., which made headlines this week when it was discovered that an ordinance could technically confer jail time upon business owners who hand them out.

No one is looking to go to that extreme in Brick, but Fozman said it is likely the state could tax or prohibit plastic straws on its own, and Brick has a chance to have its own ordinance that could have grandfathered regulations should the state act.

“We have more waterfront than anybody else in the state, and it’s worth it to do whatever we can,” Fozman said.