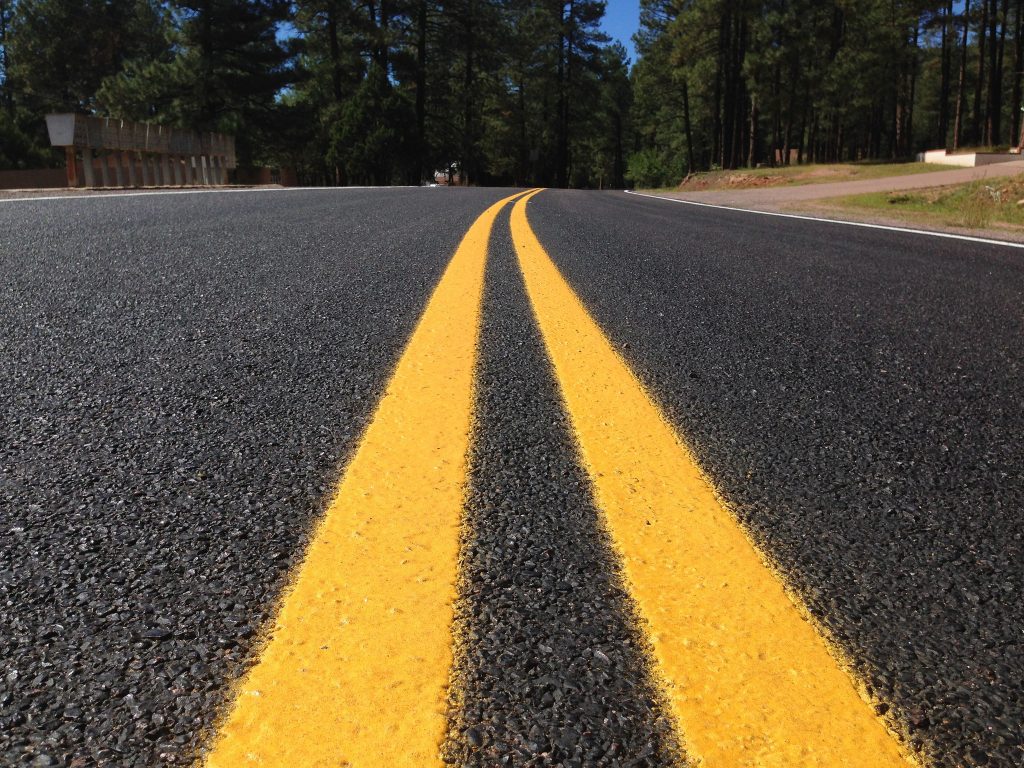 The first, Heritage Hill, is located off Thiele Road in the northernmost part of town. The streets to be repaved include Merrimac Way, Revere Drive, Revolutionary Road and Liberty Lane.

The second development set for repaving is Laurel Crest, located off Old Squan Road near Route 70. The streets to be repaved in that project include Poplar Way, Center Drive and Folsom Drive.

The project includes milling and paving, drainage improvements and driveway aprons. Now that the contracts have been signed, the construction company will meet with township officials to determine a start date – usually a month to six weeks. Residents will be notified when construction will begin.