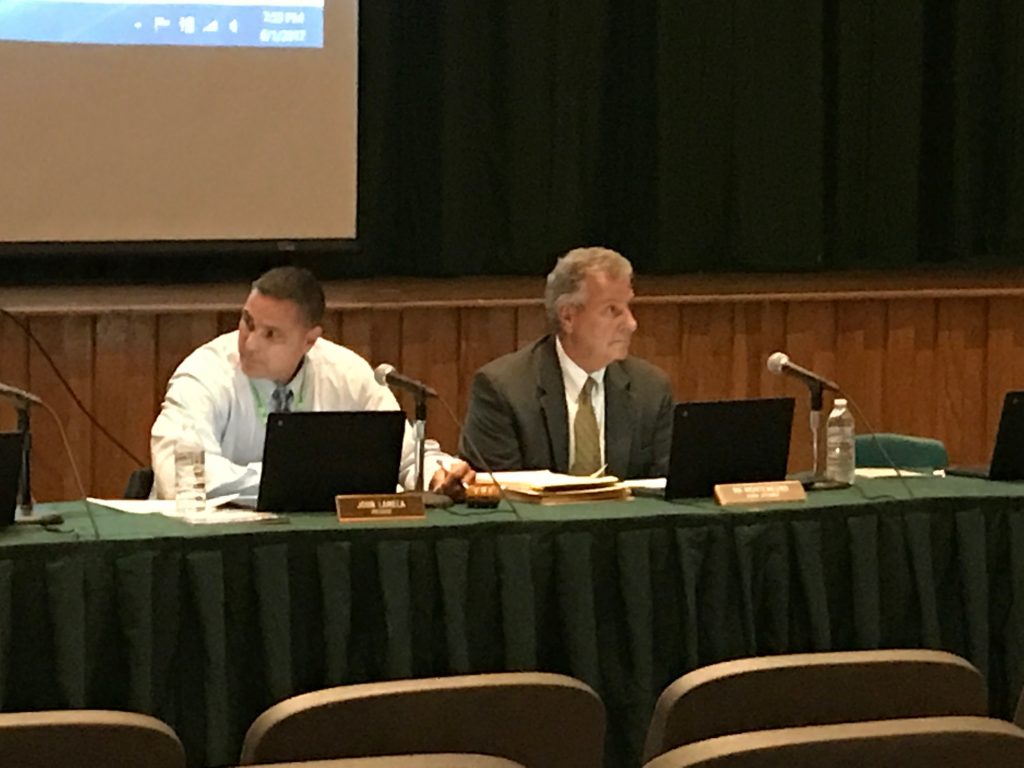 Six candidates will vie for three open seats on the Brick Township Board of Education this fall, and one current board member has decided against seeking a second term.

Incumbents Stephanie A. Wohlrab and Victoria Pakala are seeking two of the three seats. Affiliated with the Democratic party, the pair were first elected three years ago as part of the “Clean Slate Team.” The third remaining member of the original Clean Slate ticket, former board president John Lamela, will not seek another term. Though technically nonpartisan, tickets of candidates are commonly backed by party organizations.

This year’s election, set against a backdrop of a $22 million cut in state funding over seven years and the arrival of a new superintendent this school year, will likely be one of the most important in the district’s history.


Among the newcomers are Nicole Siebert, of Pennsylvania Avenue, former board member John Barton – who previously served one term – and Rob Canfield, who ran an unsuccessful independent bid for mayor last year.

The final candidate to register is an actor and musician from Taft Avenue who is running under the “Make Brick Great” banner. Edward X. Young, who has also been a member of The David Peel & The Lower East Side Band in New York, describes himself online as a “campaign worker” for President Donald Trump’s 2016 campaign.

All three seats on the board are full, three-year terms.