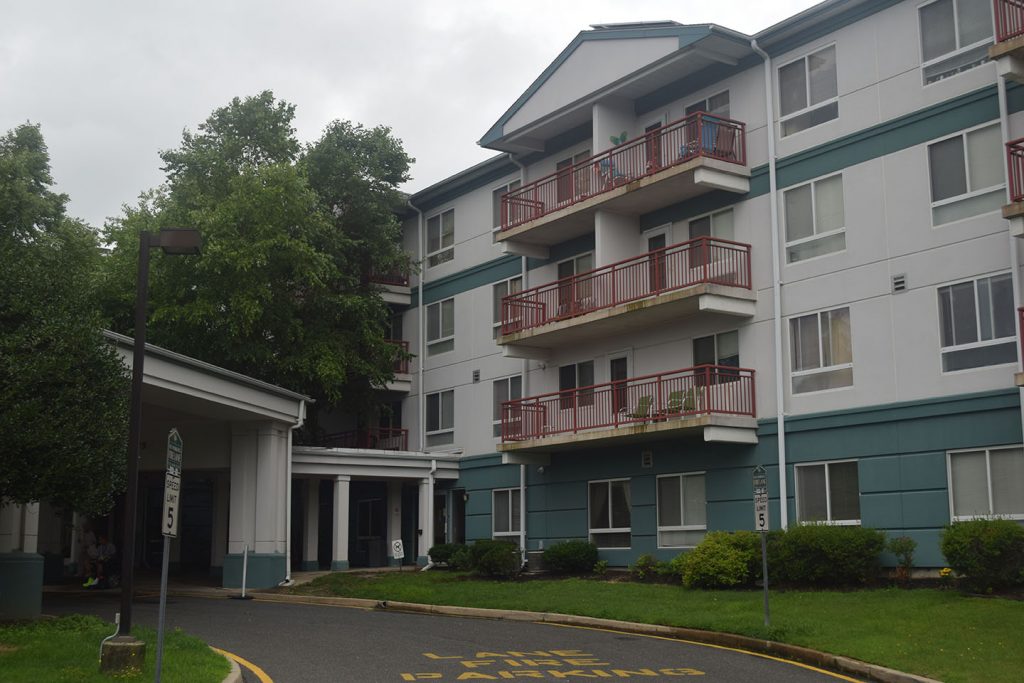 A resident questioned the sale of a 183-unit, income-restricted apartment complex in Brick at a council meeting this week, but township officials said the deal will net $1.6 million for the town that it would never have otherwise received.

The council approved the sale of the Chambers Bridge Residence earlier this summer and, this week, retained Homes Now Inc. to manage its state-mandated affordable housing obligations. The complex is located within the Brick Township Housing Authority complex, but has been owned by Homes Now and operated by National Church Residences. 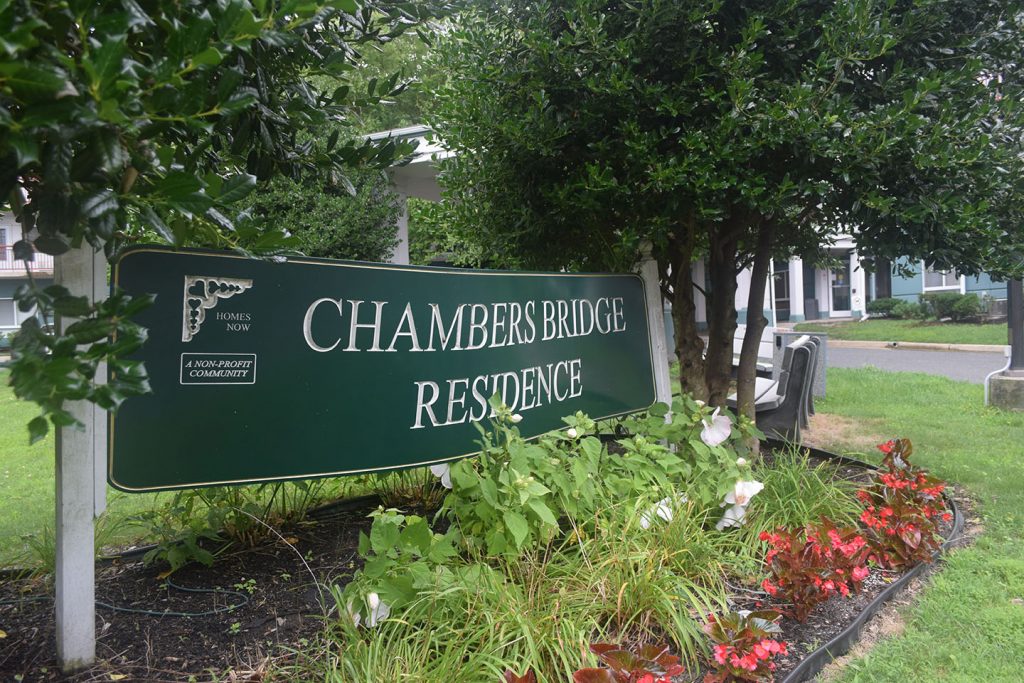 Brick is selling the land beneath the building for $1,650,000 to NCR, which is also purchasing the structure itself.

Resident George Scott, who often researches and comments on fiscal goings-on in Brick, showed council members a document filed with Ocean County by the state which he said will discharge the requirement that the complex will remain designated as affordable housing. He also questioned whether the value placed on the plot of land was fair.

“It is assessed for over $11 million,” said Scott. “How do you get to a million-six? I would’ve bought the property myself for that.”

Kevin Starkey, the township attorney, said the price represents the exact value placed on the land by an appraisal firm hired by the township. The appraisal took into account that the land was already developed with income-restricted housing, and the building itself was not included.

Officials said the township comes out far ahead by selling the property, which was previously rented to Homes Now for $1 per year.

“We decided that rather than renting it for a dollar per year for the next 50 years, we would sell it for $1.6 million,” said Starkey, who added the income restrictions and affordable housing designations were included in the sales contract.

“We have negotiated in the deal to extend those affordable housing restrictions,” said Starkey. 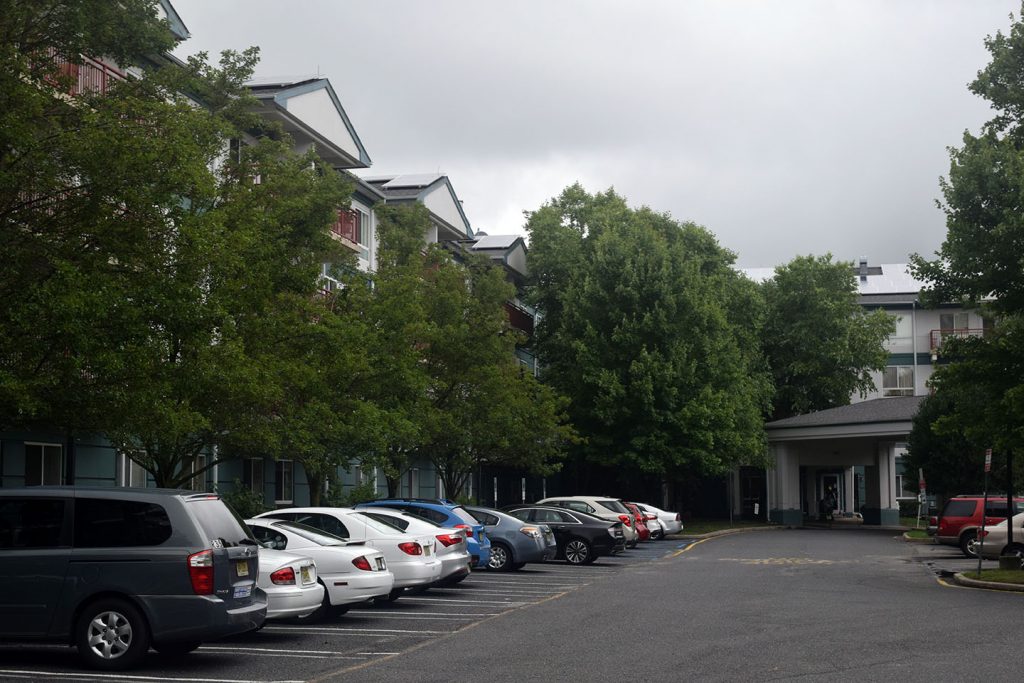 The extension will keep the property as affordable housing through 2044. Starkey said he had not seen documentation from the state that said otherwise.

“They are bound by the restrictions we put on that property,” said Starkey.

Starkey was backed up by Christine Hoffman, a representative from Homes Now who was at the township council meeting.

“We have not sold the building as of yet, but in the contract it states that the deed restrictions stay,” said Hoffman.