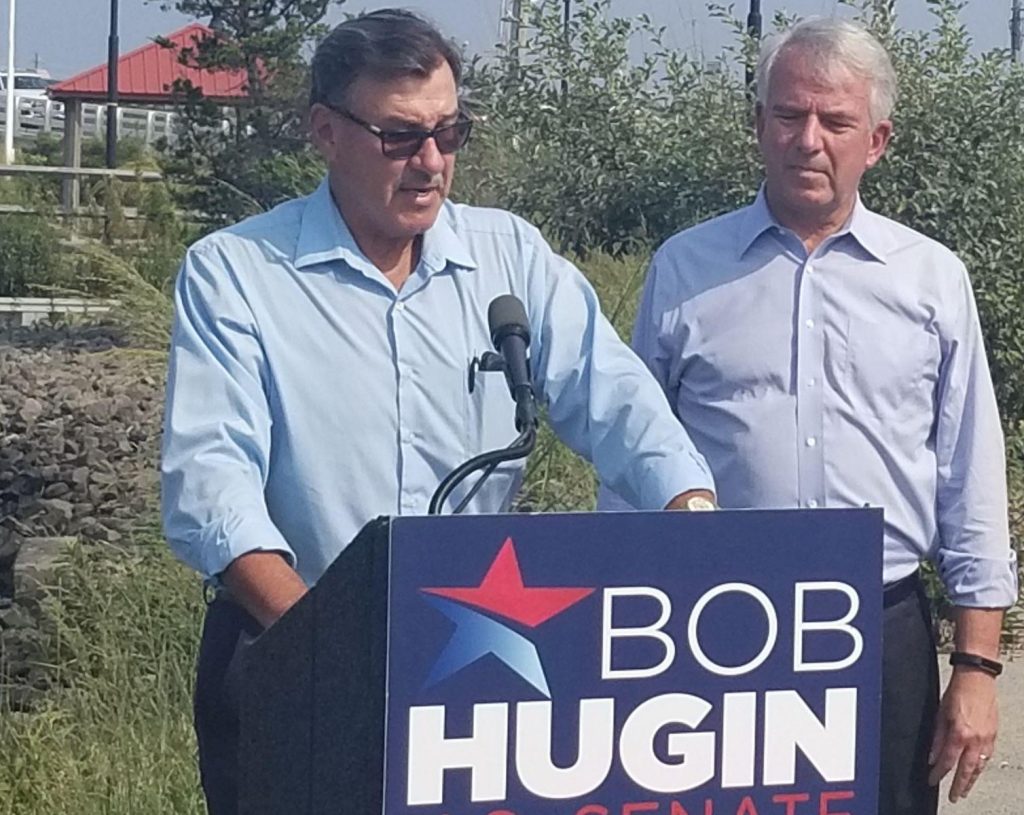 A Democratic Brick Township council member broke ranks Monday to endorse a Republican candidate for U.S. Senate, amid a close race that has placed a once sure-fire – but scandal-ridden – candidate up against a GOP newcomer.

Hugin, a Republican in solid-blue New Jersey, is mounting a serious challenge to incumbent Menendez, following Menendez’s federal trial in which a hung jury could not decide whether to convict him on charges of accepting bribes from a Florida eye doctor and using his influence to obtain visas to traffic women from the Dominican Republic to the United States.


“I’m endorsing him to restore the honesty and integrity to the office,” said Fozman, a popular councilman who previously served as council president in Brick. “We strongly believe in protecting our environment on issues like solar and wind, and opposing offshore drilling.”

Fozman ran to become Democratic municipal chair this year but ultimately lost out to Mayor John Ducey, a fellow Democrat. Ducey held his own press conference earlier this month at Traders Cove park in Brick, standing beside Menendez while the incumbent senator delivered a speech arguing against the confirmation of President Donald Trump’s nominee for the U.S. Supreme Court, Brett Kavanaugh.

Fozman has occasionally questioned various resolutions and spending measures on the township council, and has had a history of reaching out to those on the other side of the political aisle since joining a split Democratic-GOP council in 2011. Since then, the council has been occupied totally by Democrats. 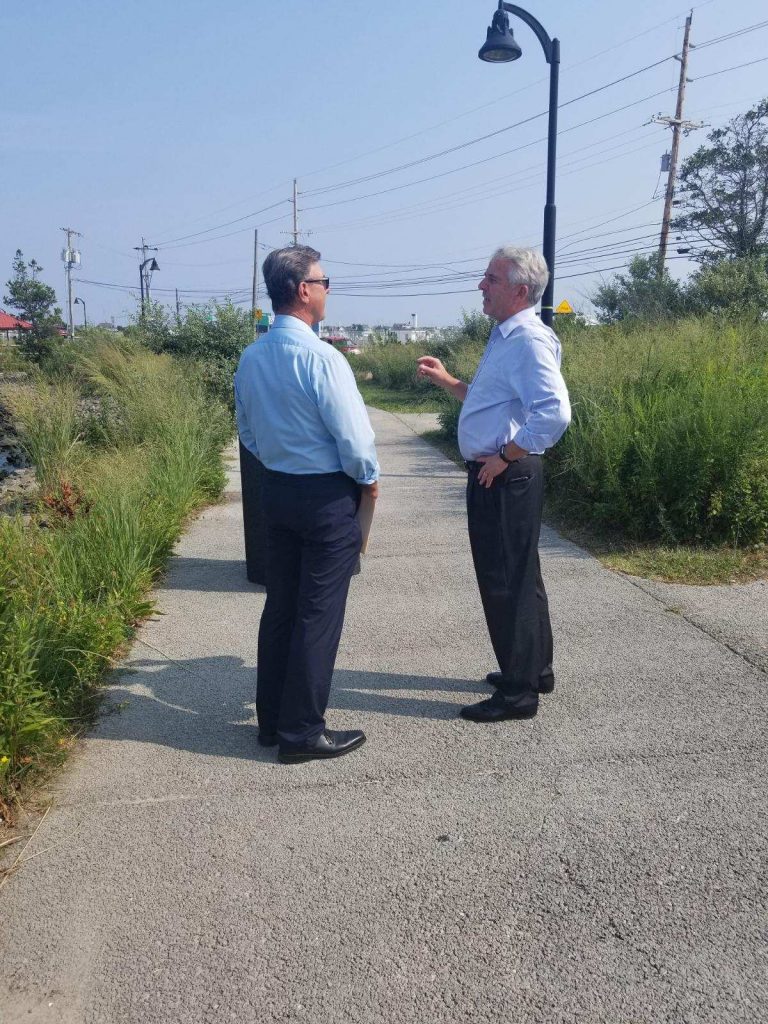 Fozman did not criticize Menendez, but said Hugin had a better understanding of coastal and environmental issues that affect Brick Township and Ocean County – especially Barnegat Bay.

“He has a house in Mantoloking and that’s one of the reasons he’s invested in our area,” said Fozman.

As for Fozman, he told Shorebeat Monday that has “hasn’t ruled out” a split with the Democratic party