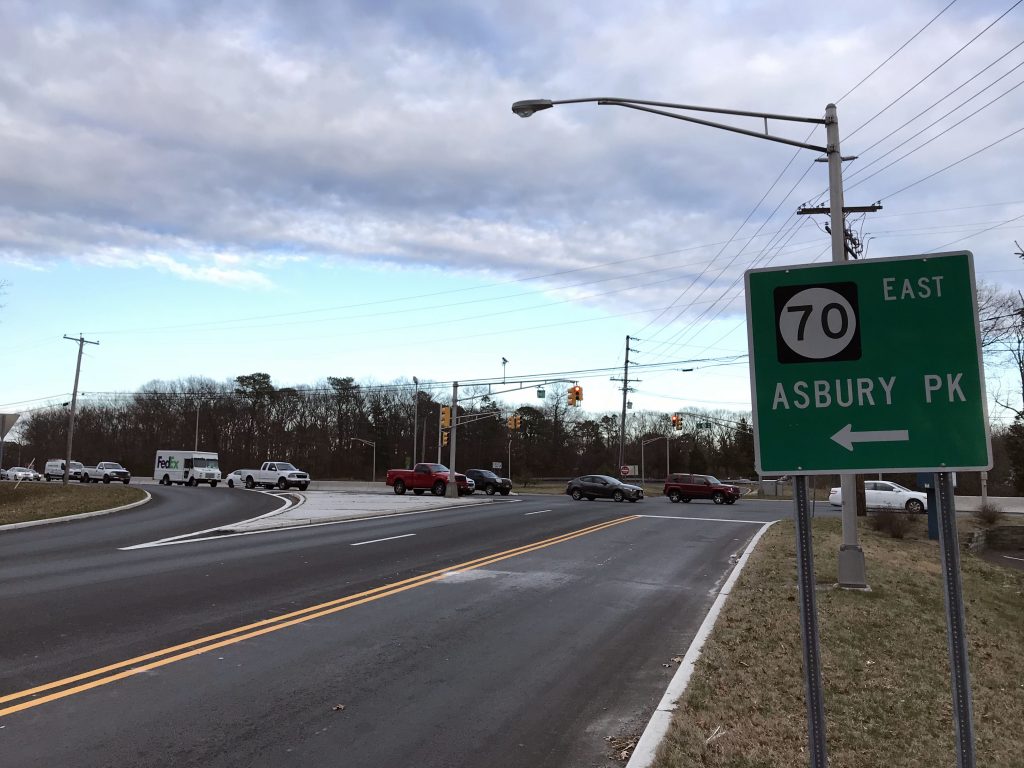 Following the release of statistics showing fatalities on Route 70 rose by 19 percent between 2016 and 2017, law enforcement agencies teamed up on a two-day “saturation patrol” of the state highway and issued 212 summonses and made several arrests.

The highway is considered one of the deadliest in the region, with 584 accidents in 2016 accounting for 10 percent of all traffic fatalities in Ocean County. That figure rose by 19 percent the following year. Between July 20-21, officers from Brick, Lakewood, Toms River, Manchester and Lakehurst Borough, as well as Ocean County sheriff’s officers, prosecutors office detectives, state troopers and officers from Wall and Brielle in Monmouth County participated in the crackdown on dangerous driving.

From the July 20 start of the enforcement program, which included two days of saturation enforcement by the participating departments, the Route 70 detail produced a total of 212 summons issued with 317 vehicles stopped. There were two arrests for DWI, two wanted subjects arrested, and one arrest for drug possession.


“The participating departments were happy to observe that the majority of motorists were choosing to drive responsibly,” said Al Della Fave, spokesman for the Ocean County Prosecutor’s Office. “There were no fatalities or accidents involving serious injury during the period.”

“The coordinated enforcement element has concluded, but policing agencies along Route 70 will continue to make traffic enforcement a priority,” said Della Fave.

If accidents creep back up, the enforcement detail can be reinstituted at any time, he added.