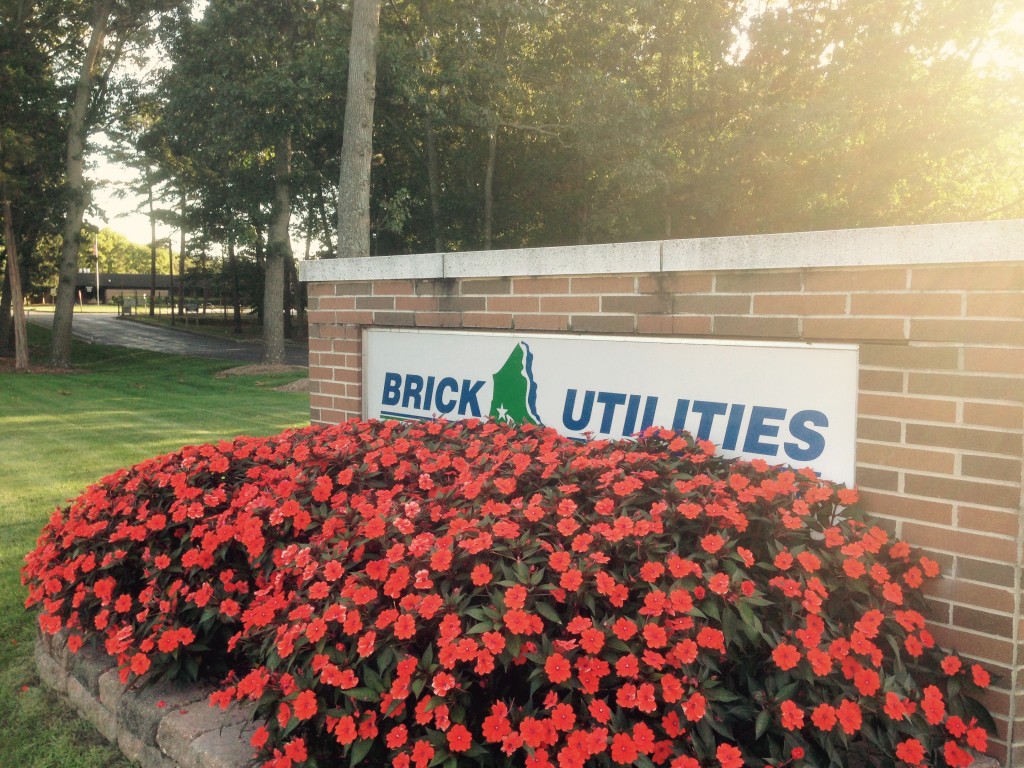 A recent cyber breach at the Brick Township Municipal Utilities Authority did not place any customer account information at risk, nor did it affect the safety of the township’s water supply, officials said.

The utilities agency suffered a strike by a “trojan horse” virus on Aug. 23 that is thought to have infected the system through an e-mail account. Because the BTMUA is a water-sewer provider, the breach has elicited attention from state and federal agencies, including the Department of Homeland Security.

The good news, however, is that an investigation showed the agency’s firewalls worked correctly and fended off the virus from servers that hold private account and billing information, according to Executive Director Christopher A. Theodos.


“It affected our business network such as our e-mail,” said Theodos. “It had no impact on customer accounts. Our computer staff is working with cyber security experts to bring everything back online safely. They’ve assured us there was no breach in data.”

The agency’s online billing system had been down but was restored earlier this week. Its e-mail system remains inoperable.

“We had numerous firewalls that stopped the progress of the virus,” said Theodos. “The firewalls were very effective and prevented any data loss.”

The involvement of federal and state homeland security offices was largely a precautionary measure, Theodos said.

“These are agencies that specialize in cyber security issues and that’s why they came,” he said. “The only restriction we now have is e-mail, but of course we can be reached by phone or fax.”

Trojan horse viruses usually arrive as an e-mail attachment that appears to be a legitimate file from a trusted contact, however once the file is opened, the virus application begins to run and can infect an entire computer or server. Such attacks have occasionally been directed toward government agencies, including police departments and state governments. Most recently, an Alaska suburb took the step of declaring a state of emergency after its systems were decimated in an attack.

In Brick’s case, the firewalls that were already in place helped avert such a disaster, officials said.