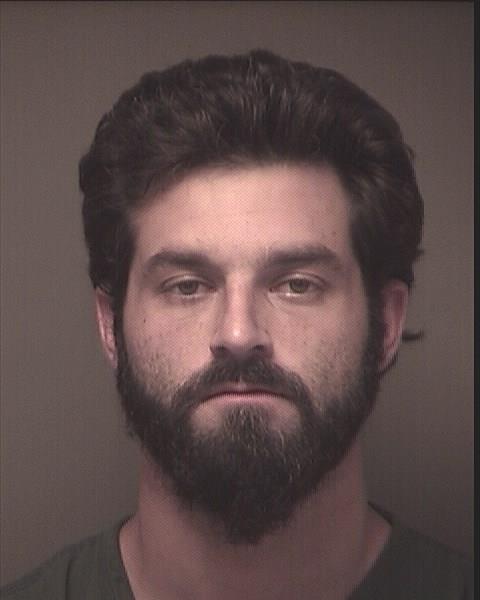 Police in Brick Township were able to quickly make an arrest in an overnight robbery of a convenience store, police said Tuesday.

Officers were called to the 7-Eleven store at 1151 Burnt Tavern Road, at the Burrsville Road intersection, at 2:32 a.m. as the incident unfolded, Sgt. Neal Pedersen said.

Once officers arrived and set up a permimeter around the store, the manager told police that a man described as white with dark hair and full, thick beard approximately 25-30 years of age, had come in demanding money. He was wearing a black shirt and black pants.


“When the employees refused to give him the money he grabbed another employee by the shirt and began yelling and screaming at both men demanding the money,” Pedersen said in a statement. “The suspect then let go of the employee and walked outside to the parking lot where a physical altercation took place with the other employee who was on the phone with dispatch.”

The suspect then ran off towards the Gulf gas station located directly across the street. Both victims stated that they were not injured and declined medical attention.

Officers maintained a perimeter around the gas station as well as the nearby Garden State Parkway commuter lot while others searched the inner perimeter. Officers also examined security footage that confirmed all the events that transpired. Both employees stated the suspect was seen in the store two hours prior before the incident.

The search came to an end when Ptl. Michael Bennett spotted a white male “matching the exact description given out earlier,” said Pedersen, hiding in the back of the nearby Gulf gas station, across the street from the 7-Eleven.

Martin Kirsch, 31, of Howell, was identified as the suspect and taken into custody without incident, according to police. He was transported to police headquarters where he was processed and charged with second degree robbery.

Kirsch was later transported and lodged in the Ocean County Jail