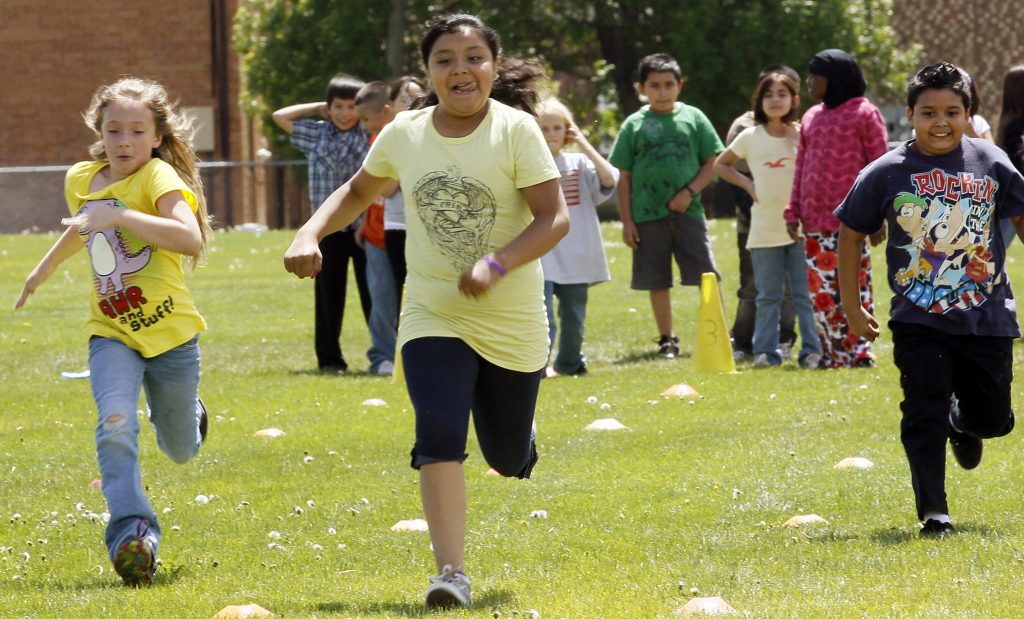 The law, sponsored in the legislature by state Sen. Shirley Turner (D-Mercer/Hunterdon), requires a 20 minute-long recess period for all public school students in grades kindergarten through fifth. It also places restrictions on the circumstances under which recess can be taken away as a punishment to students.

“That’s wonderful news to me,” said Brick school board member Jessica Clayton, who proposed stronger recess policies to the board before she was elected as one of its members. “Luckily here in Brick, we have 30 minute recess so we won’t have to do anything.”


Turner had proposed the bill several times during the course of former Gov. Chris Christie’s administration. At the time, the bill was both cheered and lampooned. Christie vetoed the bill when it reached his desk calling it “crazy government run amok.” Speaking in a television interview about the proposal, he said: “Part of my job as governor is to veto the stupid bills.”

Christie’s successor, Murphy, took the bill seriously, touting it as an effective way to reduce childhood obesity. Under the law, recess periods should always be held outdoors unless it is necessary to be held inside.

School districts are also barred under the law from “taking away” recess from students more than twice in a single week, and are required to provide “restorative justice activities” in lieu of the outdoor play period. Restorative justice, in an educational setting, focuses on teaching students how to avoid poor behavior rather than simply meting out a punishment.

“It’s a great release for the kids and it just makes kids happier,” Clayton said.