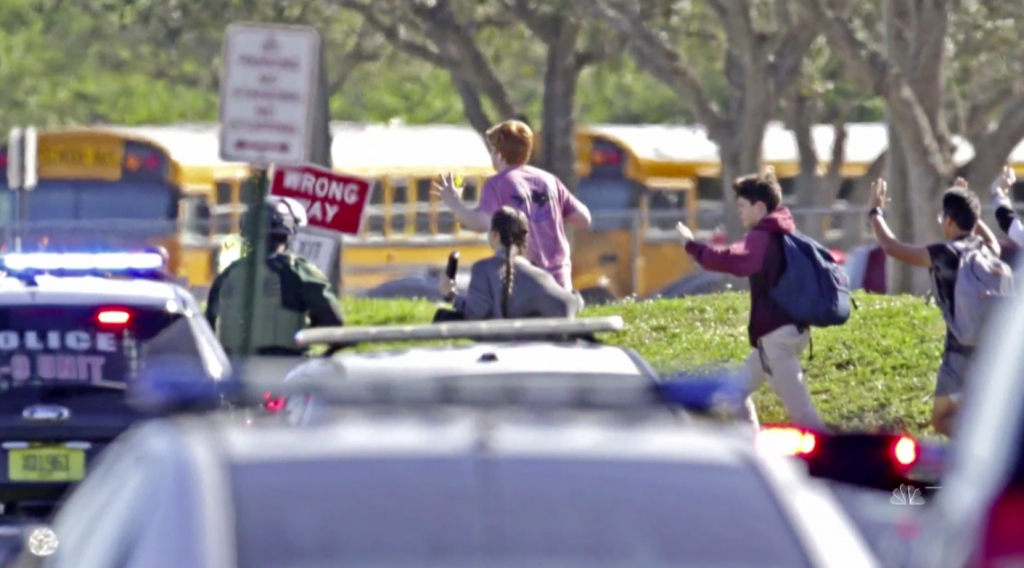 As the Brick school district prepares for a November vote asking taxpayers to fund $12.5 million in school security renovations and technology, the township’s congressional representative announced that Brick will be awarded a $469,000 federal grant.

The grant will provide funding to the police department – which falls under the township’s budget, not the school district’s budget – but the money is to be used toward school safety. The money was awarded through the COPS Office School Violence Prevention Program authorized by the STOP School Violence Act, a bipartisan bill cosponsored by U.S. Rep. Tom MacArthur (R-3). The grants “enhance school safety measures and increase collaboration between schools and law enforcement,” a statement from MacArthur’s office said.

“This investment in the Brick community will improve safety, security, and prevention measures at schools, as well as foster coordination between our law enforcement officers and students and teachers,” said MacArthur. “Following the horrific shooting in Parkland, Florida, I met with local South Jersey law enforcement officials, students, and advocates to listen about their concerns and ways the federal government can make schools safer.”


MacArthur has emerged over the last year as a proponent of utilizing federal funds for school security. This week, MacArthur sent a bipartisan, bicameral letter to U.S. Education Secretary Betsy DeVos urging her and members of the Federal Commission on School Safety to create a central authority to better coordinate federal efforts to assist school districts. You can read the letter here.

The Board of Education’s initiative, if it passes in November, will upgrade facilities at all of the district’s 12 schools simultaneously in time for the 2019-20 school year to begin. The vast majority of the funding will go toward the construction of physical “mantrap” style entrances to all school buildings, also known as air locks. The mantraps would act as the new front doors to all schools, and when a visitor walks in, they will see a window where they can check in before gaining access to the building as a whole.

Another major component of the project will be technology, including major upgrades to security cameras, as well as new ID card systems, an instant check on driver’s licenses of visitors against criminal and sex offender databases and apps on the smartphones of every first responder in town that will allow a full map view of each school and the position of individual police officers, EMTs and firefighters in the event of an emergency.

The $12.5 million in bonding would be reimbursed at 40 percent by the state. The district’s figures on the cost of the project per taxpayer – $5.34 cents per $100 of assessed property valuation, or $15.77 for an owner of a home valued at $295,100, the township average – are based on the state contributing its share.