Brick Seeks Bids to Add Another Mile to Bike Trail 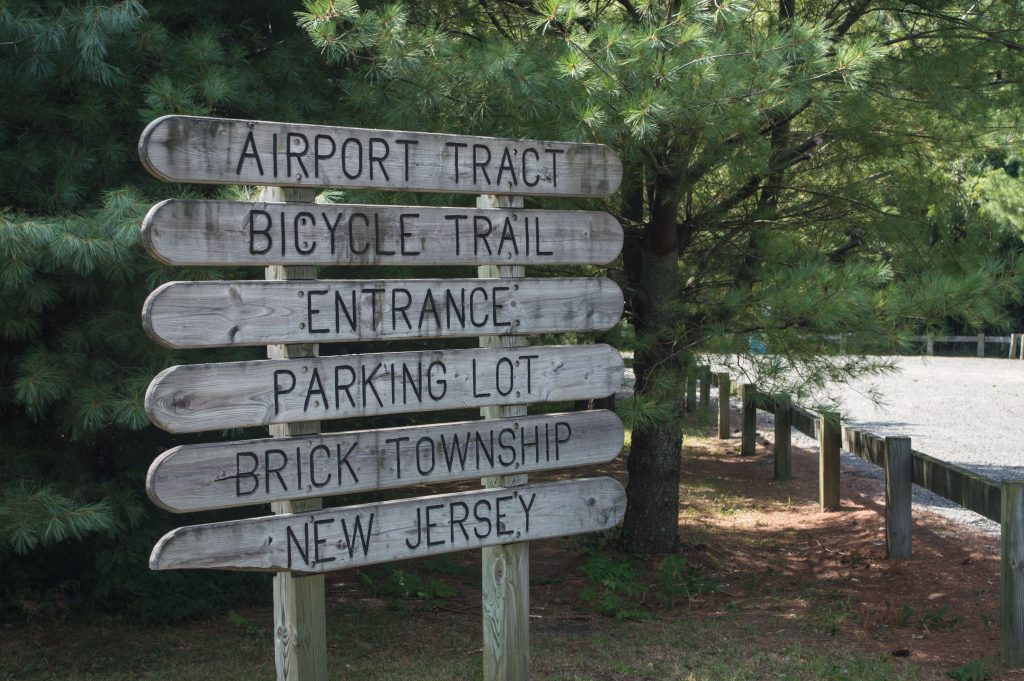 A plan to expand one of Brick’s two bicycle trails that has been under consideration for more than four years is finally poised to come to fruition.

With state funding confirmed, the township council this week voted to seek bids to complete the project, which will add more than a mile to the Airport Tract bike path. The state Department of Transportation pledged $200,000 in funding for the project, but it has been delayed on several occasions, most recently over the summer due to issues with easements from the Ocean County Utilities Authority.

“This is a project we’ve been talking about for a while,” said Mayor John Ducey after Tuesday night’s meeting of the township council.


The expansion will increase the length of the path by 1.08 miles, and connect the path near Hooper Avenue to Cherry Quay Road, plus allow bicyclists to transit through Angela Hibbard Park to the main trail.

“They had to design the extension, that has happened, so now we’re able to go out to bid,” said Ducey, who expects the work to begin in the spring since asphalt plants close for the winter months.

In 2013, the council used the grant to fund a $168,623 project that expanded the Airport Tract trail by a half-mile to the Seawood Harbor neighborhood and created new access points.