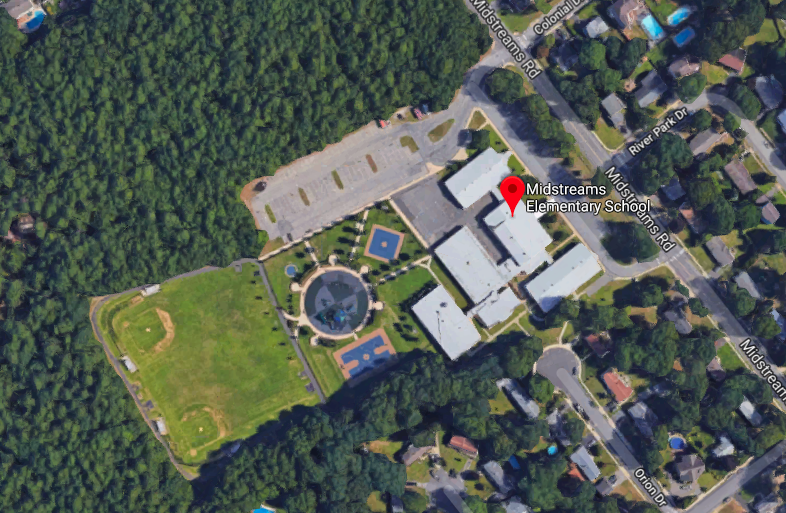 Carbon monoxide detectors that were installed at the start of this school year were responsible for alerting officials to high levels of the colorless, odorless gas in Midstreams Elementary School Wednesday, officials said.

Kevin Batzel, chief of the Brick Township Bureau of Fire Prevention, said carbon monoxide detectors in the school went off at about 11:40 a.m. The alarm prompted a response from all of the township’s fire companies as well as Brick Police EMS, though no one was injured or needed medical attention.


Students and staff were evacuated from the building while New Jersey Natural Gas was called to help shut down the school’s two boilers. One of the boilers, located in the oldest part of the building, was found to be malfunctioning.

“The kids all did what they were supposed to do,” said Batzel, complimenting the students on braving the wait outside in the cold while crews investigated the problem.

Students and staff were eventually allowed back into a newer addition to the building that is heated by a different boiler. After students left, investigators began looking to find the exact cause of the carbon monoxide leak and repair it.

Batzel credited the installation of the alarms as key in keeping the occupants of the building safe.

“This is one of those cases where it worked out,” he said.