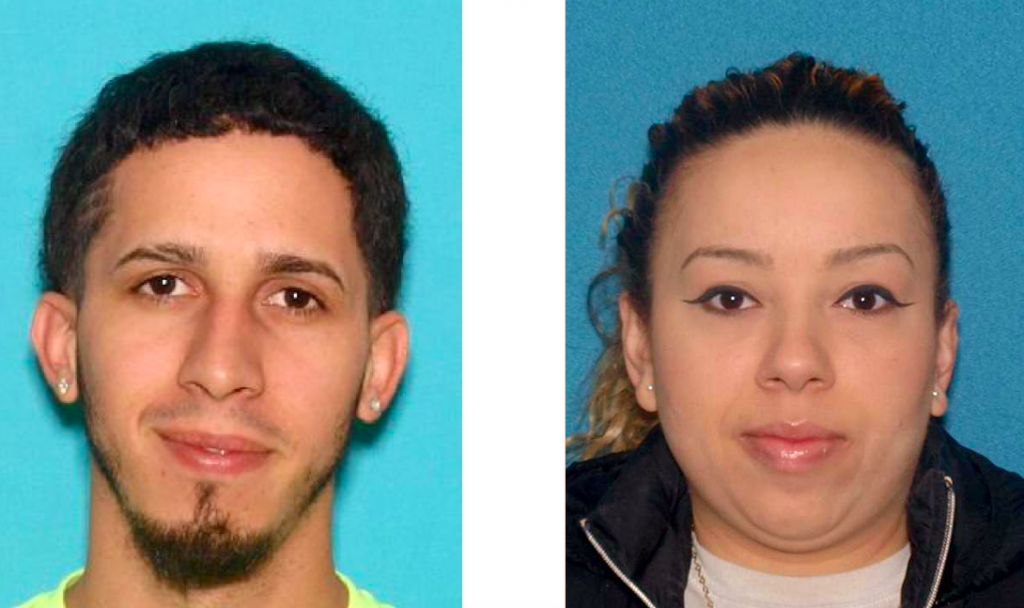 A Brick Township couple has been indicted by an Ocean County grand jury for allegedly leaving their dog outside their townhome on a 97-degree day in July, prosecutors said. The dog later died of heat stroke.

A grand jury handed up an indictment this week charging Jonathon Correa and Kiara Martinez, both of Brick, with third degree animal cruelty, according to Bryan Huntenburg, spokesman for the Ocean County Prosecutor’s Office.

The indictment alleges that on or about July 1, 2018, Correa and Martinez left their dog, Princess, a 13-month-old pit bull, outside on their townhome balcony for hours, unattended, as temperatures reached upwards of ninety-seven degrees Fahrenheit. Several neighbors noticed Princess in distress and called Brick Township Police.


Princess was transported to a veterinary emergency room but succumbed to complications from heat stroke, Huntenburg said.