We Officially Lived Through Brick’s ‘5 Minute Blizzard’ of 2019

Winds gusted upwards of 40 m.p.h. as blinding squalls of snow dropped visibility down to zero. The temperature plummeted. Roads began to get snow-covered. Then the sun came out.

Such was Brick’s five-minute-long blizzard on Wednesday, a seemingly bizarre weather event that many argue is the winter analogue to a fast moving summer thunderstorm. In Iceland, it’s a daily occurrence. In New Jersey, the quick-changing weather represented another odd event for Brick Township, which seems to always be the epicenter of weird meteorological events. 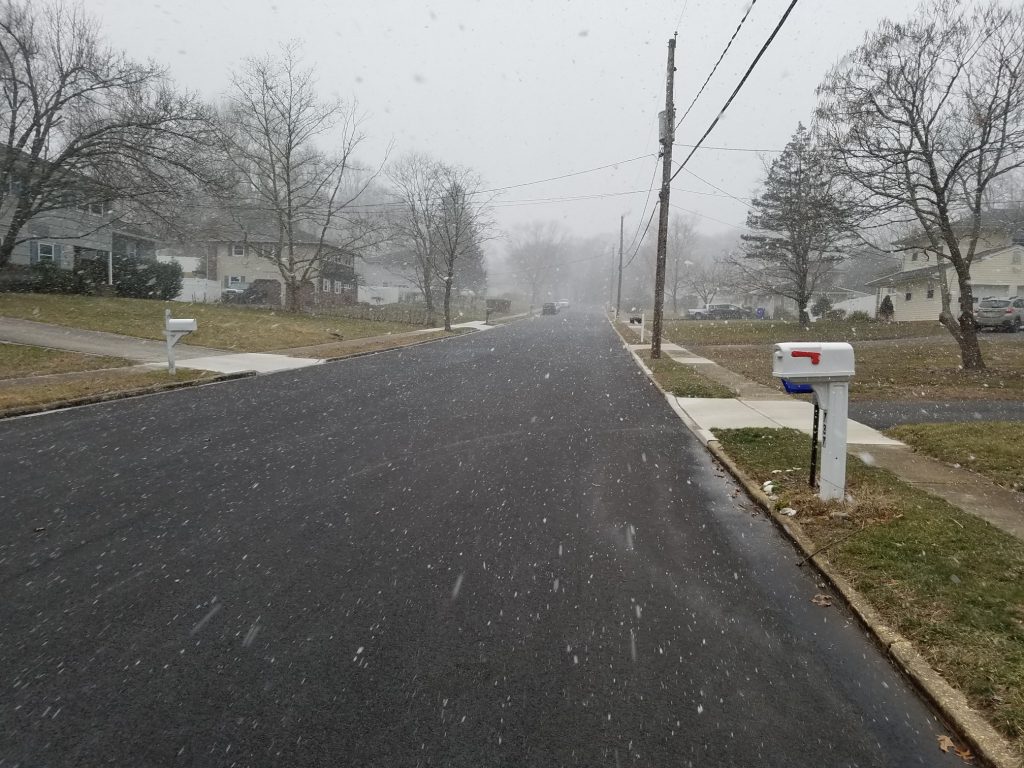 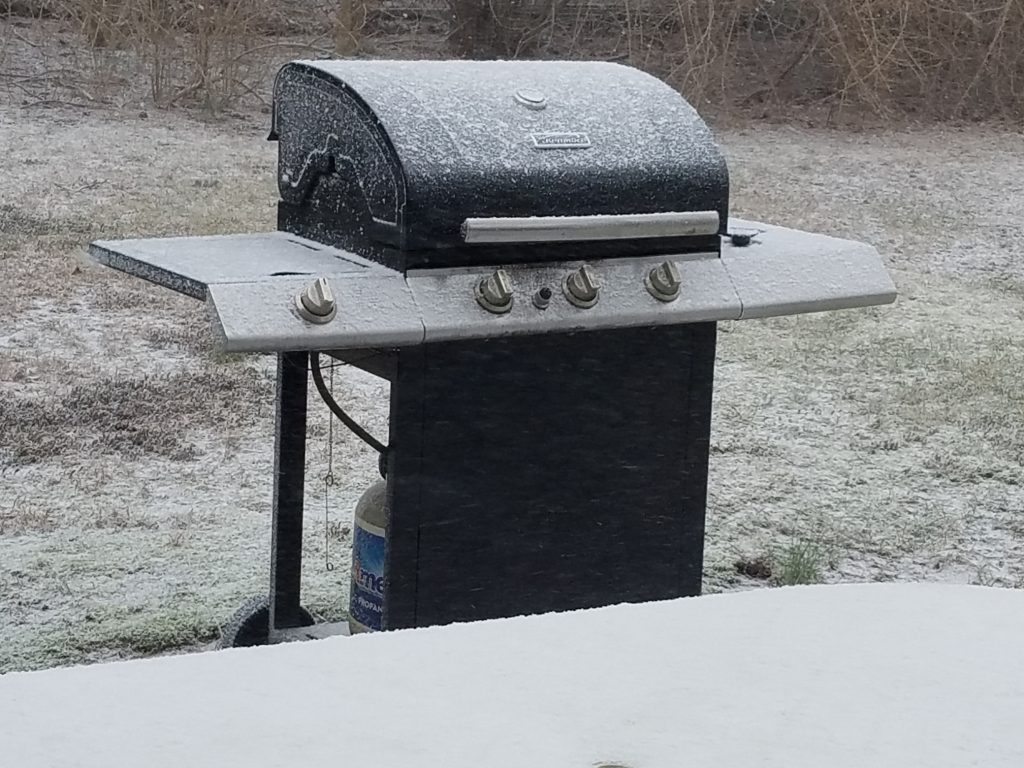 Within five minutes of the storm moving in, the sun’s late-afternoon rays broke through the clouds. Despite the comedy of this silly storm comparative to real severe weather systems the Shore area has experienced in recent years, the local area didn’t come out totally unscathed. A traffic light at Route 9 and County Line Road in Lakewood was not operating properly, likely due to wind, and there could be a few slippery spots since the temperature is forecast to drop rapidly down into the single digits overnight.

The low between Wednesday night and Thursday morning will dip to 4 degrees, with Thursday’s high coming in at a bone-chilling 17 degrees. Friday could bring a snow shower or two (though nothing accumulating is expected) and a high of just 23. We’ll finally break the freezing mark on Saturday, albeit barely, with a high of 35 degrees.